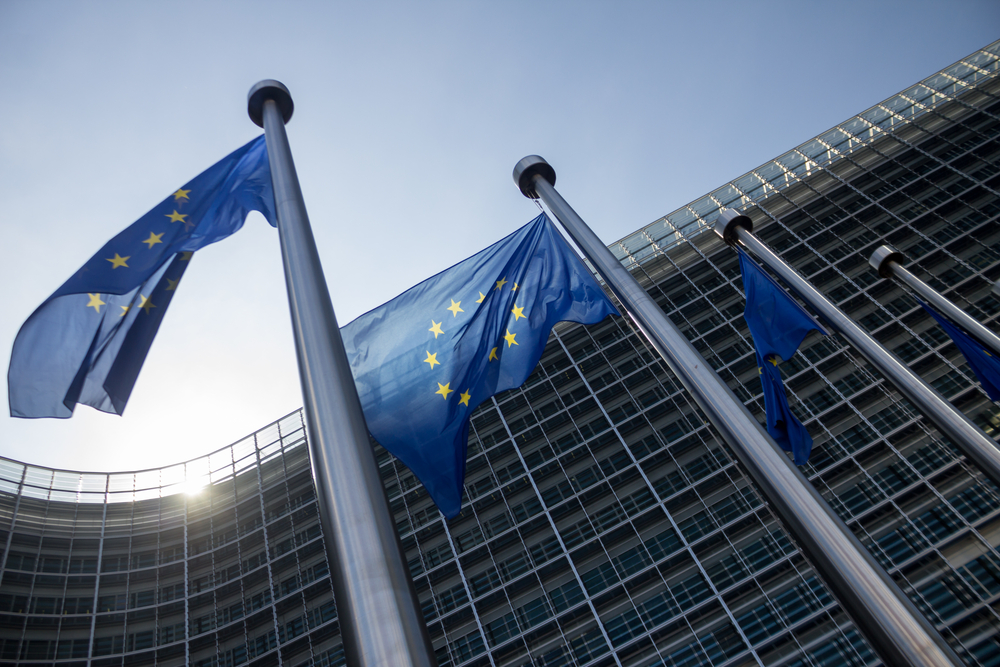 Some companies used to take advantage of the fact that VAT was based on the location of the seller. This previously meant that big corporates such as Google funneled EU sales through low-VAT countries such as Luxembourg. In order to crack down on such businesses, effective immediately, the amount of VAT will be at your local rate regardless of where the seller is based.

And gone are the days where smaller businesses were exempt from such tax. Britain used to have a policy whereby any business that turned over less than £81,000 would not have to pay VAT. But because various countries don’t have such thresholds, the EU thought it best to create a zero threshold system for registering and collecting VAT – an almost sneaky way of including online businesses into the tax equation. Indeed, Gijsbert Bulk, a tax partner at Ernst & Young in Amsterdam, said: “Tech developments are happening very quickly. Politicians are trying to find a way to tax the digital economy.” Even if you sell a product online for £1 you will now need to register and keep records for VAT. This is no easy task since you could be looking at accounting for 75 VAT rates in 28 different countries. Related content:
To try and make reporting easier, each country has set up a Mini One Stop Shop (MOSS), which would allow you to avoid registering for VAT in each country. In order to use this new system, many small UK businesses will need to VAT register in the UK. Iain Masterton, senior VAT Manager at Chiene & Tait, said: “HMRC is willing to allow a business to voluntarily register so that it can then use MOSS simply to account for its cross-border activity without paying VAT on its domestic supplies.” In a telegraph & Argus interview, MP David Ward said the new ruling had been rushed through to deal with large VAT-avoiding corporations without realising the impact on smaller enterprises. “We are supposed to be part of an EU trading partnership making it easier to trade, then lo and behold this ruling comes in which could make things very difficult for micro-businesses,” he said. “This is not a small matter: we know that growth in the economy is going to come from small to medium-sized companies.  “40 cent of our trade is with the EU. Anything that affects that must be a bad thing.”  MP Philip Davies suggested that the change in VAT was “a knee-jerk reaction by the EU, rushed through to counter big companies from evading or avoiding paying VAT”. “Small business will be put at a disadvantage because many of them cannot afford to cope with the implications of this,” Davies suggested. “It could be the difference between having a contract and not having a contract.  “The EU would be better off sorting out the mess of the eurozone. hey haven’t had their accounts signed off for 19 years.”  Furthermore, the government has estimated that the new VAT could be extended to all products sold into the EU by 2016. By Shané Schutte