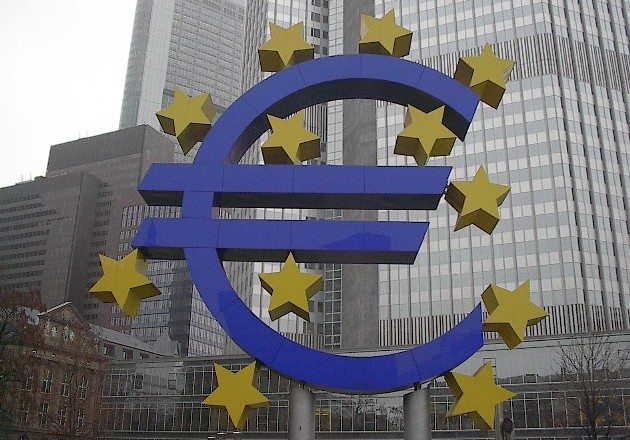 The dollar has essentially reached $1.50 per euro. That’s prompted plane maker Airbus to warn it may cut jobs because, as it does so much business in the US, it?s getting spanked by the exchange rate.

O?Sullivan says companies that trade in the US and receive dollar receivables may have to review their business plan as the euro could reach $1.55. ?If people start losing their jobs and people blame the strength of the euro, the European Central Bank could come under extreme pressure to start cutting rates, especially if the Bank of England cuts rates in February,” he says. ?Markets love round numbers. But when they get there, the question is: ?we?re here, now where do we go?? This is the first real test for the euro.” If the ECB cuts rates, the euro will drop. However, the bank has said it’s on “inflation watch”, which means it’s more likely to increase, not slash, rates. O?Sullivan says: ?The stronger the euro gets, the more it?s going to hamper the competitiveness of European exporters. High euros will also keep away US tourists. This is a big issue in European politics. ?My personal gut feeling is it may go up even further but it?s running out of steam. Political issues are going to come into play. The euro should probably be around the $1.35 mark.? Image source