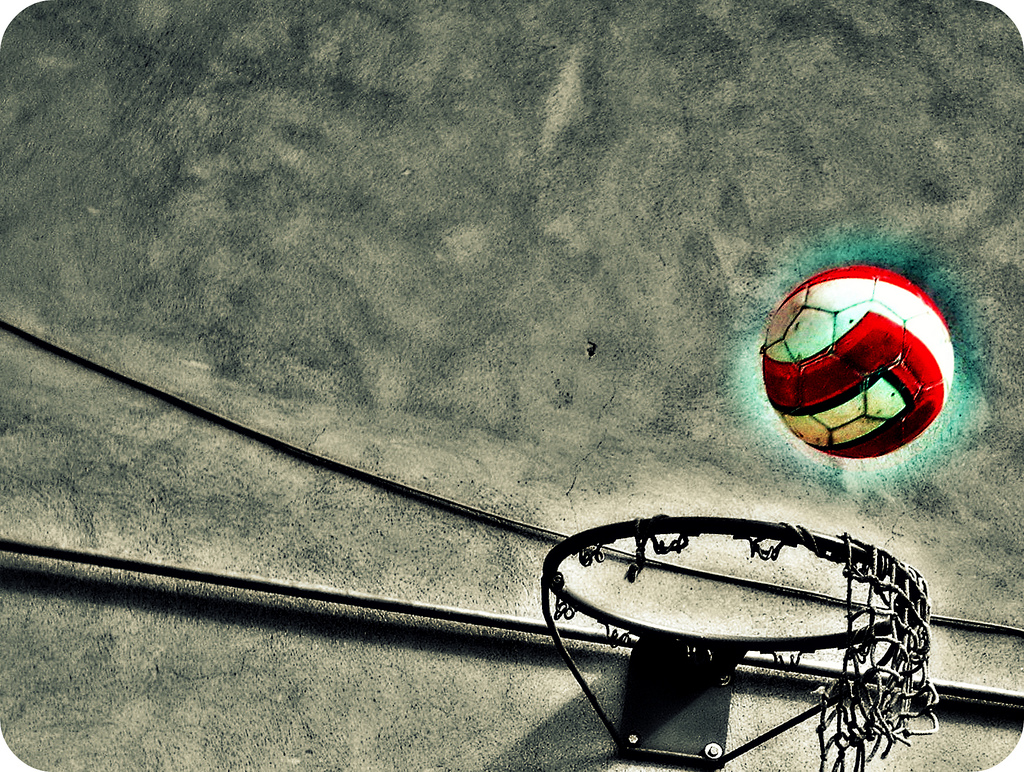 European private equity buyouts more than doubled in total value in 2010 from €18.3bn to €49bn, new data from the Centre for Management Buyout Research (CMBOR) shows.

Dealmaking has only seen a marginal increase by volume, creeping up from 433 to 505, showing that activity is more or less the same but fund capital is going after bigger companies. The exit market has rebounded strongly and for the first time overtaken investments, general partners showing their investor they can return cash. A total of €55.7bn in assets were sold in 2010, which dwarfs 2009’s €9.3bn. With investor confidence up, IPOs returned, with 14 European private equity-backed companies listing versus just one in 2009. CMBOR’s data shows that secondary buyouts were the order of the day last year in Europe, with 102 pass-the-parcel exits more than doubling the previous year’s 49. On a value basis, secondary exits rose from €2.3bn to €18.8bn. The numbers for the last three months of the year point to a recovery in the market, buyouts reaching their highest quarterly value since the collapse of Lehman Brothers in September 2008 at €16bn. Still a way from the average deal size of €175m in 2006, in 2010 the figure rose to €97m from €42m.  Debt levels remained low in 2010, with the average proportion of senior debt at 31 per cent – a similar level to last year’s 32 per cent. This compares to 51 per cent in 2007.   The UK continues to be the largest buyout market in Europe, totalling €21bn and accounting for 43 per cent of the total European market. France and Germany made up 15 per cent and nine per cent of the total value respectively. Picture source