After opening in numerous locations worldwide, Samsung NEXT has launched in Europe.

The $150m global fund, which is dedicated to tech entrepreneurs and growth businesses, already runs in Samsung’s native Korea, but has also opened in Silicon Valley, San Francisco, New York and Tel Aviv.

With Europe the new marketplace that Samsung NEXT sees value in, the headquarters has opened in Berlin, which is just the first of many to open across the continent.

“Although Samsung NEXT’s European HQ will be based in Berlin, we’ll be actively looking across all of Europe for startups that can benefit from investment and those that are scale-ready. We also plan to open more offices in Europe in 2018,” Real Business was told.

It’s interesting that Berlin was chosen ahead of London though. The British capital has just been hailed as the top tech location for global VC investors since the Brexit vote, with the city securing more funding that Dublin, Paris and Amsterdam.

And with London and Berlin compared specifically since the decision for Brexit was decided, London companies have received £1.8bn of VC funding spread across 554 deals, which is more than double Berlin’s £775m.

Sectors of interest include artificial intelligence, Internet of Things, augmented reality and virtual reality. Samsung NEXT will not only invest in companies seeking to achieve growth at speed, as the arm also includes mergers and acquisitions.

Given the corporate firm’s presence worldwide, it will harness that to deliver startups the capital, resources and connections needed for scale.

Felix Petersen, managing director of Samsung NEXT in Europe, said: “Samsung is a world leader in making powerful interfaces that connect anyone with anything, anywhere.

“At Samsung NEXT, we’re investing and acquiring companies in areas like AR, VR and AI to build the products and interfaces that will further transform how we’re connecting with the world.”

Petersen brings with him experience as a tech entrepreneur, achieving exits along the way, one of which was through acquisition by Nokia.

Samsung NEXT has invested in over 60 companies since launch in 2013 and has bought 15 businesses across mobile payments, cloud computing, AI and IoT.

“It also gives us a great opportunity to become the place for European entrepreneurs looking to build and grow their startups and turn them into revolutionary companies.” 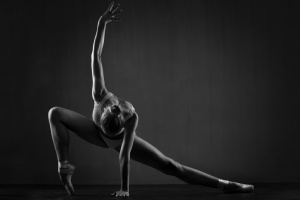 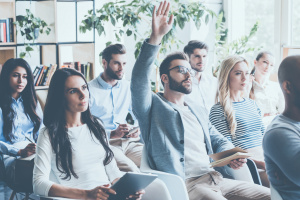