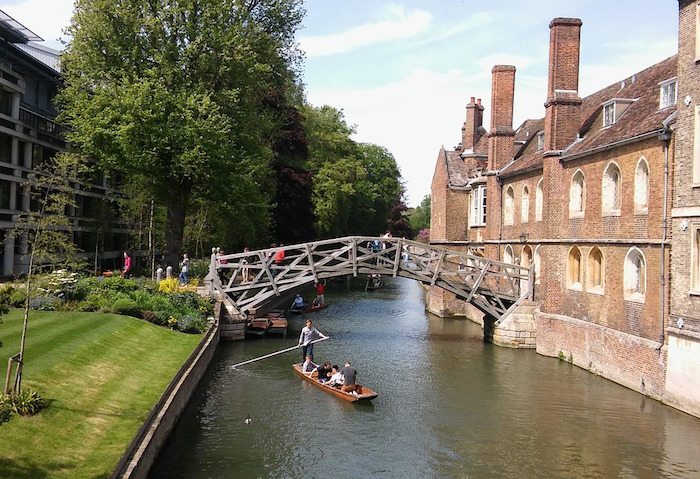 Share via
Savills Investment Management is behind the Dynamic Cities index, which has unearthed the European business cities that can offer truly energetic and thriving environments for companies to flourish. The firm considered various factors of 130 European business cities to determine which would rank as the top dynamic cities, including economic growth, technology, population and wealth. Additionally, the ranking of the European business cities was broken down further using these six categories: (1) Innovation
(2) Inspiration
(3) Inclusion
(4) Interconnection
(5) Investment
(6) Infrastructure To be considered a dynamic city, the report also looked for universities of a high standard and conditions that will allow businesses to hire and retain talent. [rb_inline_related] Savills IM gave a score out of 100 using current and future data to calculate the final results, which placed London at the top of the list of European business cities. The UK capital was helmed the most dynamic location for its knowledge industries, infrastructure, investments, population growth and diversity – even in the face of Brexit and the General Election outcome.

Outside of London though, the UK exhibited further strength with Cambridge in third place. Considered by Savills as a surprise due to it being the smallest city in the top five, it is particularly desirable for its university, 31 per cent employment growth over the past ten years and knowledge-centric companies generating some £11bn in revenue.

Kiran Patel, chief investment officer at Savills IM, said: “Europe’s most dynamic cities are future-proofing themselves by creating environments that encourage the growth of a ‘knowledge economy,’ which will increasingly drive wealth creation.

“The report shows that size isn’t everything: while some ‘supercities’ such as London and Paris are consolidating their already dominant positions, smaller cities such as Cambridge, Edinburgh, Dublin and Stockholm are well positioned to grow in influence over the coming years and are likely to become increasingly attractive locations for property investment.”

Find out which European business cities were ranked the most dynamic: