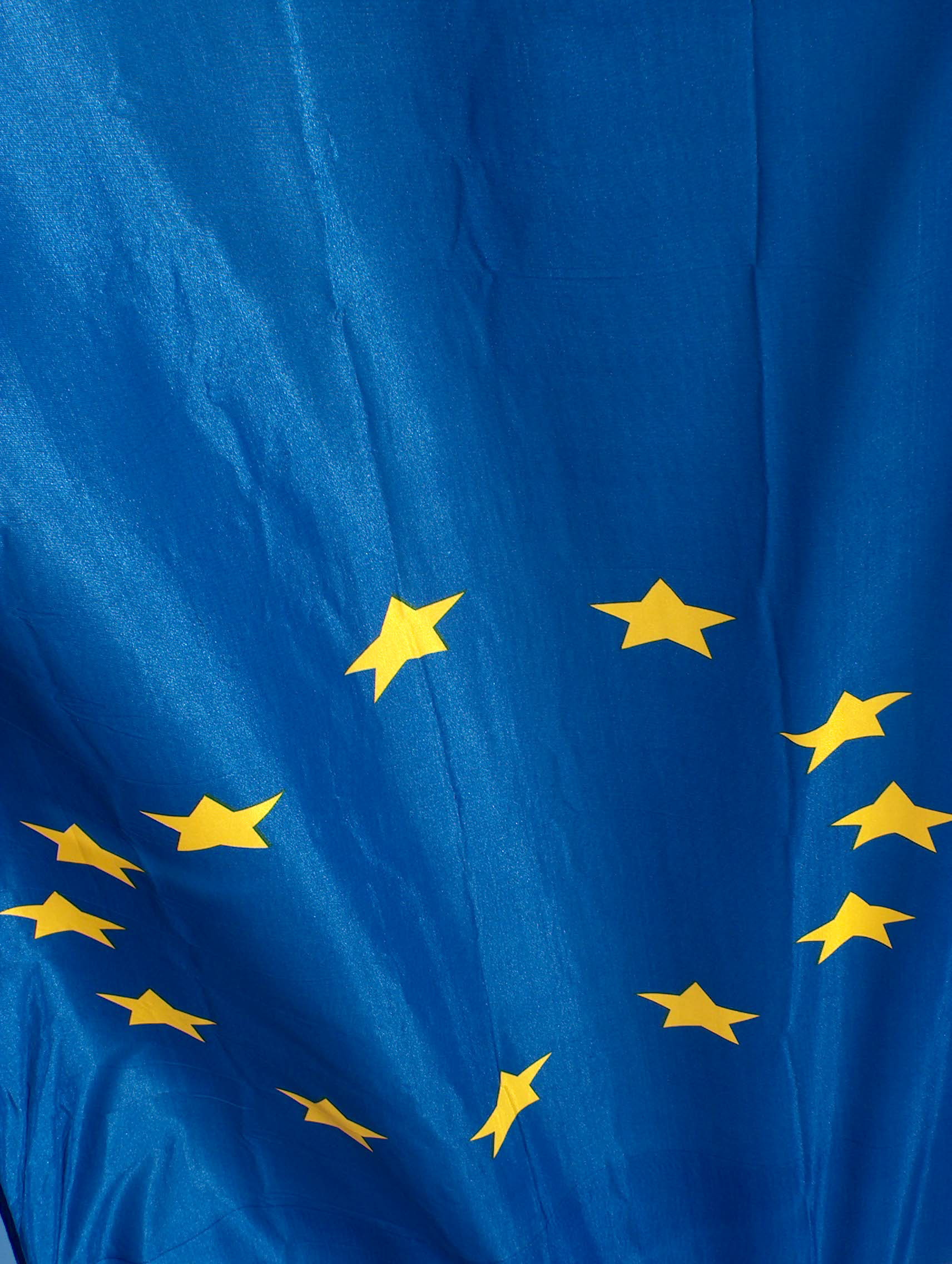 Europe’s lack of a dynamic business environment is hurting productivity and growth, stunting the continent’s ability to compete against the rest of the world.

According to new research published by the National Endowment for Science, Technology and the Arts (NESTA), European firms grow and shrink at a slower pace than their American counterparts. NESTA’s report, Growth Dynamics, analyses the growth characteristics of six million businesses across Europe, the US, Canada and New Zealand between 2002 and 2005. “This lack of dynamic movement in Europe means that innovative, high growth businesses find it harder to penetrate the market whilst companies which stop innovating continue to exist,” the report says. In other words, stagnation. Not good! The key findings of the report include: Bruegel, a European economic policy think tank recently showed that the US and Europe have a similar number of companies in the world’s 500 largest companies by market capitalisation; but only two per cent of the European companies were founded after 1975, in sharp contrast with 14 per cent in the US. So, where’s the next Google? “Zara, Autonomy and Skype demonstrate the power of European ingenuity, but if we want to see more of these businesses then we have to make sure that we have the right environment to allow them to flourish,” says Jonathan Kestenbaum, NESTA’s outgoing CEO. “European markets need to be more open and nimble to these businesses if we are to achieve economic growth.” As always, the fingers point to regulation. How can European policymakers improve the capital for VC firms, which can then invest in high-growth (and high-risk) companies? NESTA’s report also points out the need to reform and improve competition and labour market flexibility. “It would also need to remove barriers to entry, expansion and contraction; and remove barriers that stop businesses, especially in service industries, operating across borders,” the report continues. Earlier this week, Seatwave’s founder Joe Cohen bemoaned the barriers to expanding his business across Europe. “Instead of expanding into Europe, it was easier to just buy companies. The regulation wasn’t in our favour,” he told a group of entrepreneurs at Coutts. Commenting on the findings, Jos White, co-founder of Notion Capital, says: “While the more dynamic, risk taking, style of American companies does result in more failures, it also produces more incredibly fast-growing and highly successful companies. More needs to be done to embrace this attitude to risk in UK and European entrepreneurs as well as their investors, as it delivers value in the long term. “The credibility of these NESTA findings adds fuel to the demand for a concerted effort from governments, policy makers, investors and entrepreneurs across Europe to create a free-flowing business climate that supports strong and sustainable growth for these businesses and gives then a platform for success on a global basis. Too many European companies sell out too early because they either don’t have the support or the belief to achieve global success.” Picture source