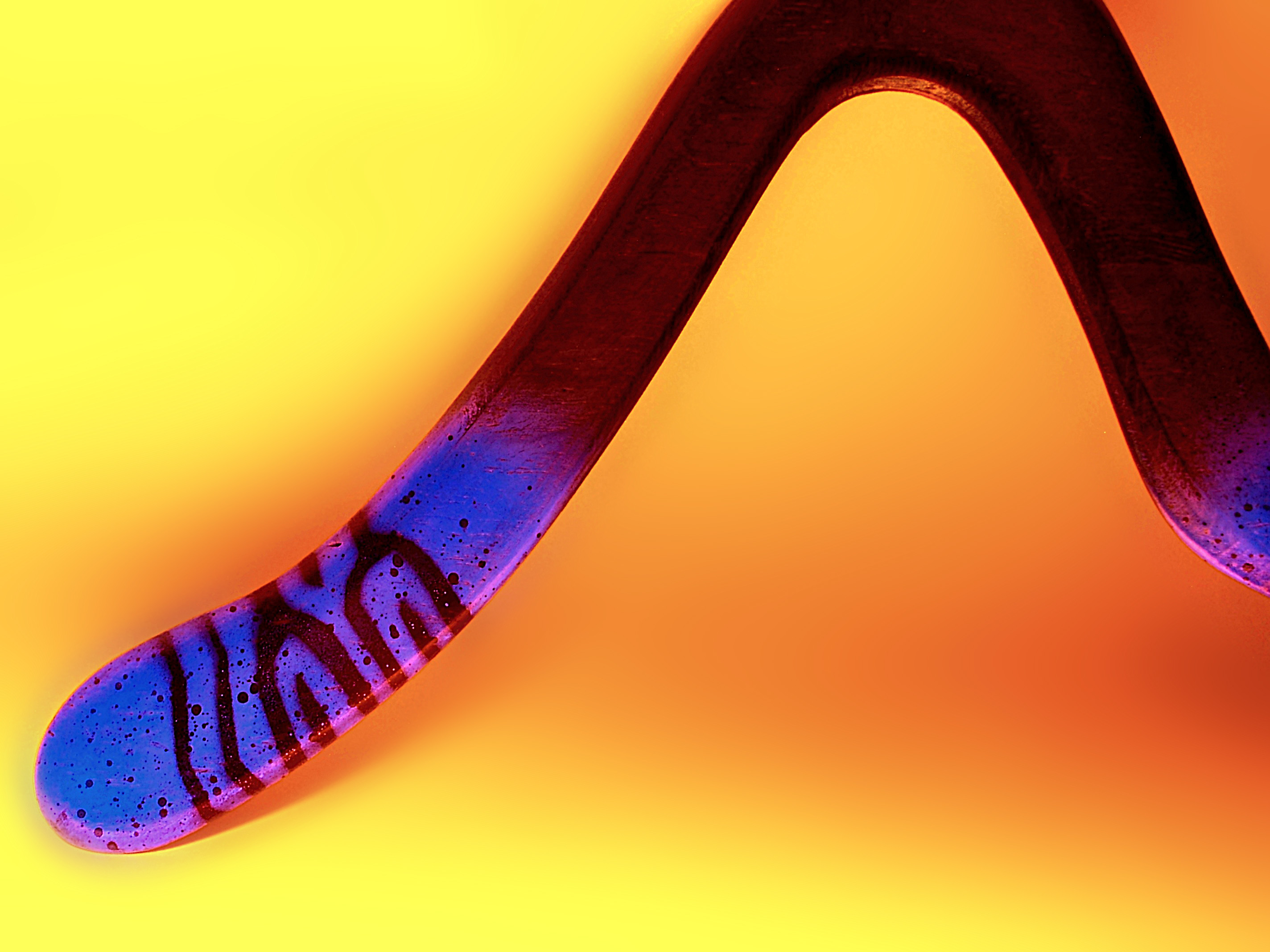 Eight offerings were made in the three months from March, up from just one in the first quarter, raising a total $2.6bn.

Although the volume of European private equity-sponsored floats has reached a peak since the crisis set in, value is down 34 per cent on the $3.9bn raised during the same period last year.  This trend reflects a broader recovery in the IPO market for sponsored companies. In total, 45 businesses brought in $17.2bn in proceeds ? the greatest amount of cash raised in any quarter since the middle of 2007.  Jeffrey Bunder, global private equity leader at Ernst & Young, said: ?Despite ongoing uncertainties in the markets, momentum is clearly continuing to build across the IPO markets… ?In 2011 to date, private equity-backed companies have raised $31.1bn in 68 separate IPOs, which is on track to exceed the $58.3bn raised at the 2007 market peak.? Post-IPO performance in the Americas outstripped Europe, the Middle East and Africa (EMEA). The average sponsored deal surged by nearly 14 per cent in North and South America, compared to just 3.5 per cent for EMEA offerings, as uncertainty surrounding Greece’s sovereign debt troubles weighs on markets.   Private equity-backed IPOs in the Asia-Pacific region, meanwhile, on average dipped by 2.9 per cent during the quarter.  Read more from sister Real Deals. Picture source