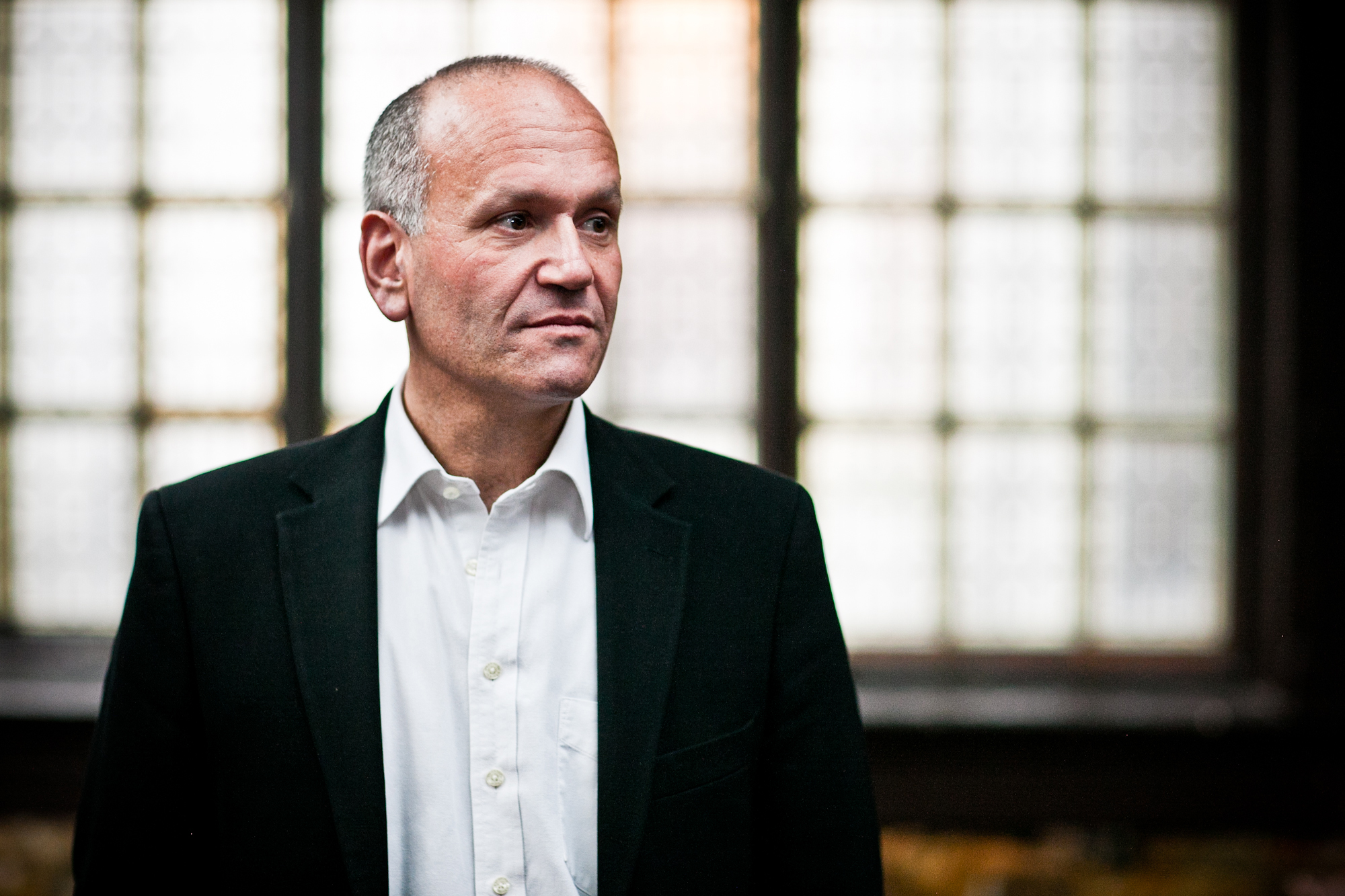 Britain?s future as a member of the European Union is very much at a crossroads, with the calls for the UK get out growing louder by the day. Make no mistake ? leaving the party early is not going to work in our best interests.

Whether influenced by ideology or the bleak news of the single currency?s recent depression, many now believe that the EU is little more than an institution that obsesses over red-tape; an entity that sponges off the taxpayer as it imposes tedious regulation from its ivory tower. Add on the eye-watering size of the bailouts received by the likes of Greece and Italy, and it?s hardly surprising that a significant proportion of the public believes the time has come for us to sever ties with Brussels ? but we would be mad to. While I am vehemently against any federal drift, I?m strongly in favour of Britain being a part of an economic union, but only so long as we are getting a good deal. Despite the unquestionable importance of emerging markets for businesses, the EU remains our single greatest trading partner – 50 per cent of our trade is dependent on our ties with Europe. John Cridland, director general of the Confederation of British Industry, put forward a passionate argument ahead of the group?s recent annual conference, stressing that EU membership is worth ?62-78bn to the UK. CBI research found that the vast majority of businesses surveyed believe the single market is crucial to their future ? this is true for businesses of all sizes. With over 500m consumers, the EEA is by far the most popular export region for the UK?s small businesses, often representing their first foray into international trade. Entrepreneurship has been one of the biggest drivers of the UK?s recovery. It goes without saying that to ensure a healthy future we should be prioritising anything that maintains this momentum and avoiding anything that threatens to throw us off course. Even if smaller businesses are not yet trading in Europe, they will no doubt be feeling the impact of the trade relationship through their partners, suppliers or customers that do.  I applaud the economic union the EU promotes, but it?s not a relationship that comes without cost. The advantages brought about by a reduction in trade barriers are more than countered by business having to cope with the rate of the union?s federal growth and toxic levels of non-economic regulation that is being enforced to cope with it. The endless flow of regulation on employment, environmental issues, as well as health and safety can discourage businesses from expanding ? it can even contribute to their closure. This needs to be addressed urgently. It?s vital that we push for a widespread reform of our relationship with Europe, ensuring that the needs of micro-businesses and start-ups are firmly embedded in EU policymaking. But if we are to address these core problems, we?re far better off exerting influence within the EU, reforming policy that better reflects the interests of the UK and European business as a whole. Put simply, we?re better off prospering in a reformed EU than we ever would be if left to suffer out in the cold. Doug Richard is a former BBC Dragon and the founder of School for Startups, a social purpose business supporting entrepreneurs to bring their ideas to life, setting up and running successful enterprises.