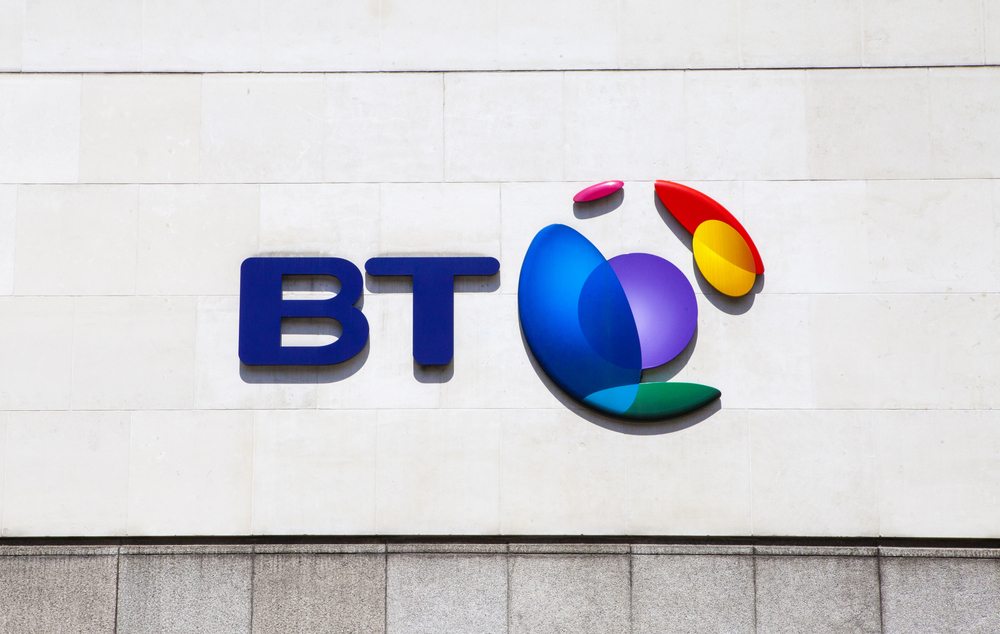 Share via
BT has been in the UK headlines quite a lot these past few weeks. News of a rare service interruption aside, BT’s recent press cuttings file is par for the course. A little background chatter about potential regulatory tightening here; some more calls to accelerate faster and cheaper broadband services there… Whatever it does for the UK’s broadband infrastructure never seems to be enough – and there’s a problem with that narrative. It isn’t true. I’m not saying the media is manufacturing negative perceptions. Maybe it’s just the price you pay for having customers with high expectations and a reputation as one of the most respected telecom operators in the world. BT isn’t religiously fanatical about FTTP People who believe BT is opposed to fibre-to-the-premises (FTTP) should pay attention to the deal struck between Openreach and the UK’s Home Builders Federation to ensure superfast broadband connections to newly-built homes. The move is proof of BT’s willingness to take advantage of the broadband economics of greenfield sites, and support FTTP where it is commercially viable. It also adds to the evidence of BT as arch-pragmatist; recognising the importance of being prudent with new technology when it comes to mass-market deployment. Everybody knows the UK lags behind other G8 nations in FTTP penetration, and there are on-going reasons for this. I for one advocate FTTP everywhere (I wouldn’t last long on the board of the FTTP Council Europe if I didn’t) but even I appreciate such progress takes time. After all, being responsible about broadband evolution can mean faster progress for subscribers. BT’s position appears to be that progress toward the eventual goal of FTTP should be made to deliver sustainably incremental performance improvements. Such an approach, leveraging existing infrastructure alongside new technologies like G.fast, is preferable to telling subscribers they must tread water for the decade or more it could take an operator to deliver fully-fledged FTTP in their area. Differing broadband views from abroad Taking national competitiveness from a different perspective are those armchair experts who like to contrast the broadband fortunes of UK with those of France. The EU nation has experienced a broadband renaissance in the last 12 months, with government support and the action of incumbent operators driving an upswing in the deployment of FTTP. What a lot of people don’t know is that until recently the French regulator (ARCEP) had outlawed the use of VDSL technology. Why does this matter? In the absence of established VDSL estate, French operators are only now presented with the opportunity to build one from scratch and extend the utility of copper networks. Creating one could bring benefits but would take three or four years to mature, by which time operators would have ten year old technology. This makes it more logical for France to invest in FTTx penetration. Among the rest of Europe (with the notable exception of Spain, which has other obstacles in the way of fully leveraging its copper network, as well as higher urban concentrations of MTUs) network topologies and regulatory climates are more sympathetic to the BT broadband thinking. BT has played it smart with G.fast – and the world waits with bated breath When G.fast was introduced, the most popular application proposed was for Gigabit connectivity over short loops. We’ve seen this vision realised in numerous markets and scenarios, but the truth is that this approach isn’t going to work for everyone. So what BT has done is pull those capabilities back to “sub-Gigabit” levels to deliver competitive services over longer distances. That’s far-sighted, innovative and – some might say – courageous. And it’s making other operators across the globe think differently about FTTP. BT’s success has yet to be proven, and there are plenty of nay-sayers who’ll continue to kick up bad headlines until hard evidence proves them wrong. The telecom provider doesn’t have all the answers, but I can’t see any obstacles to it achieving what it’s set out to achieve, and within the aggressive timescales it’s set for itself. Ronan Kelly is CTO EMEA and APAC regions at ADTRAN, and VP and treasurer of the FTTH Council Europe. Image: Shutterstock
This article is part of our Real Business Broadband campaign, which seeks to provide a mouthpiece for business leaders to vocalise the broadband issues preventing their businesses from reaching full potential. We’d love to hear your take on the debate and where you think the UK needs to make drastic changes. Get in touch via email (shane.schutte@realbusiness.co.uk) or join in on the action using #rbBroadband.