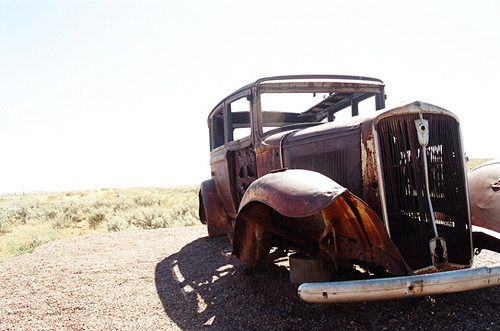 The total capital invested (?2.2bn) remained flat and the number of venture-backed IPOs was slightly higher than the year before, according to Dow Jones VentureSource. Although at only nine flotations, it is hardly worth pointing out.

Anthony Sheldon, research manager at Dow Jones VentureSource, says that macroeconomic concerns are hindering investments: ?Worries about Europe?s sluggish and uneven economic recovery are key reasons for caution among venture capital investors,? he said. ?In such a febrile atmosphere, venture investors may look for a smaller number of de-risked later-stage investments in core industries, leaving less for investments in new enterprises.?   Consumer web companies are attracting the most interest, with a year-on-year increase in investment of almost 150 per cent. Software and IT businesses, by contrast, suffered the worst ever half-year in terms of capital raised and deal count. Life sciences companies have also endured their worst ever period, with a new low of only 92 deals. Biotech businesses, which still attract the bulk of investment for life sciences, raised ?449m in 53 deals, a 24 per cent decline in capital raised and a 44 per cent reduction in deal flow. Read more from Real Deals. Picture source