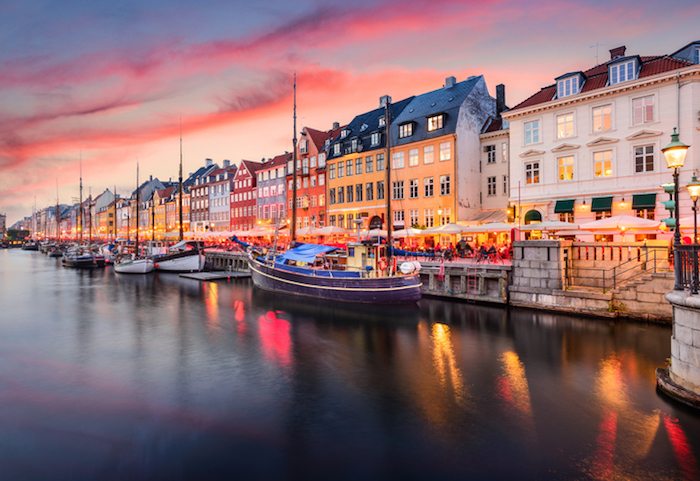 Share via
Scandinavia has dominated a ranking of best countries for work-life balance, but there’s a lot of room for improvement in the UK. A study conducted by TotallyMoney reviewed the European countries that give optimal levels of leisure time to citizens measured against the fewest working hours, which saw that Denmark came out on top. It’s measurement of 6.6 hours worked each day on average was outshone by 8.8 hours of leisure time for workers. Scandinavia continued its dominance too, with Sweden following behind Denmark on 7.3 working hours and eight hours of leisure time. Elsewhere Finland took the fourth spot, just behind the Netherlands. Other countries to make the top ten included France in at fifth and Spain at sixth with matching working hours of 7.5 and leisure hours of 9.3. However, the French get more hours of sleep at 7.1 versus 6.6. [rb_inline_related] But where does this leave the UK” Down in the 13th spot of best countries for work-life balance, sandwiched between Iceland and Italy. Broken down, the factors that resulted in the UK’s 13th place include a 6.7 happiness index rating versus 7.5 in number one country Denmark. On a weekly basis, Brits work an average 37 of hours a week and six hours devoted to leisure, while Danes work 32.9 hours a week and have 15.9 hours for leisure. Furthermore, the average monthly salary in the UK is £1,888 compared to £3,270. However, the UK excelled as one of the best countries for work-life balance where annual leave is concerned, offering 28 days a year on average. This was just behind Spain’s 30 days, while many European countries receive around 20 days a year. “It’s important whatever business you’re in to make sure you get some downtime, for personal time and for spending time with family,” said Joe Gardiner, TotallyMoney.com’s head of brand and communications, But it looks like the best place to go to really get a balance is northern Europe. Check out the full ranking of best countries for work-life balance in the infographic below.