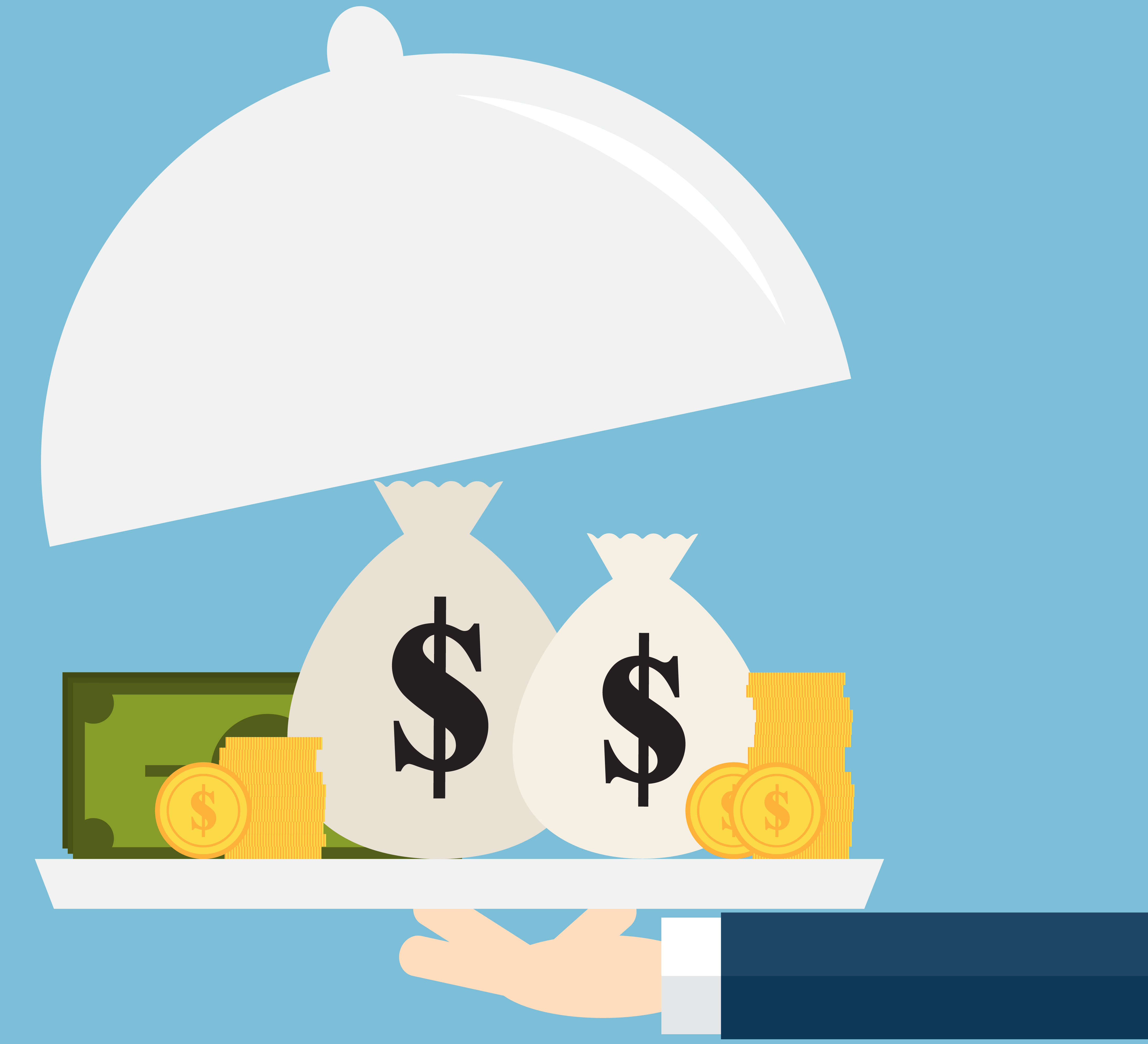 It has been widely reported that technology firms in London secured more than $1.4bn in venture capital financing during 2014 double the amount secured in 2013. All across the capital, startup accelerators, incubators and co-working spaces continue to spring up, filled with fresh-faced founders and their teams.

To an outsider, it might seem like the ecosystem is flourishing but, in reality, startups in the UK and Europe as a whole are struggling with a scarcity of follow-on funding. Politicians are also concerned, and for good reason: a recent Tech City study reported that the technology and digital sector is responsible for 27 per cent of new job creation in the capital so addressing funding issues is vital for continued economic growth.

We, at AngelLab, looked at the underlying deal data by geography to understand the scale of the funding issue. We plotted the UK deal data in the ICT sector grouped in three categories by deal size: deals smaller than $0.5m, between $0.5 and $2m and above $2m. We also looked at deals in the US, Germany and Israel over a period of ten years. What we found was a dramatic drop-off from seed stage deals to Series A deals in the $0.5m-$2m range. This No Mans Land effect is significant in the UK, and even more pronounced in Germany.

Whats causing this European early Series A crunch Three things caused or precipitated it. Firstly, the fund economics of traditional VC firms with the 2 and 20″ model which incentivises top-heavy teams to deploy funds through fewer and larger deals, and keep their portfolio relatively small. Because the European startup ecosystem is generally capital-constrained, VCs face little competition and can afford to stay where they feel safer, and that is generally in later stage deals. That is not the case in the US, and especially not in Silicon Valley.

Secondly, the low level of syndication especially as compared to the Valley – amongst investors in the UK and Europe. Many European investors are still struggling to develop appropriate diversification strategies for this high-risk asset class in order to take advantage of what is often a very attractively-priced opportunity for the risk assumed.

And lastly, the emphasis over past years on seed investing, with a plethora of accelerators and micro-VCs appearing on the scene.

One might also argue that the lean, iterative processes modern tech companies use to build products, and the fact that exits in Europe are smaller than in the US another side-effect of the lack of IPOs means that startups often need smaller rounds than they used to. Quite rightly, savvy entrepreneurs are loath to dilute themselves unnecessarily by raising more than they need to at any point.

What does this mean for the ecosystem While some are mourning the fact of its existence, the funding gap actually represents a real window of opportunity for savvy investors. Early Series A arbitrage opportunities are attractively priced for the risk one assumes, and while inexperienced investors stick to early-stage investments which offer significant tax breaks, some traditional top-heavy VC funds are scrambling to reorganise themselves in order to take advantage of the opportunity but they might not be able to react quickly enough.

Private funds and experienced investors with the right investment strategies are best placed to profit from this situation, while helping to close the gap. The government too, is playing a part, through co-investment. Scottish Enterprise launched a Scottish Co-investment Fund last year, and the mayors London Co-Investment Fund (LCIF) launched in December, are great examples of public and private funding sources combining to help address funding needs.

The early Series A crunch is a market inefficiency which will soon be corrected by investors who can identify the opportunity it represents, and the potential rewards are enormous. The correction will lead to a healthier startup ecosystem which would create more jobs, generate more tax, and ultimately reward investors. The current crunch” may therefore be a much more positive force for the ecosystem than we previously thought.