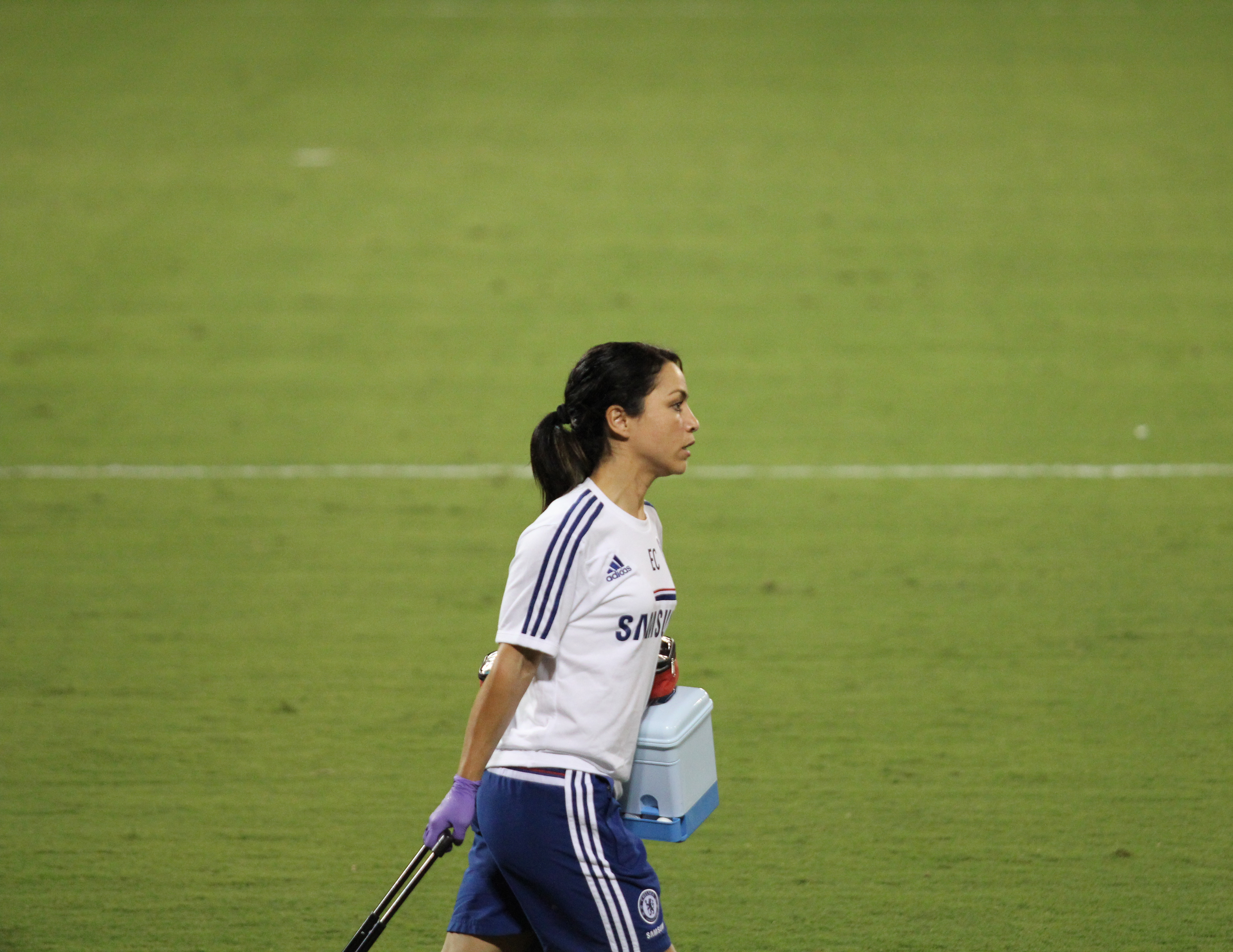 In August 2015, the then Chelsea manager Jose Mourinho publicly criticised team doctor Eva Carneiro and physio Jon Fearn after they ran onto the pitch to treat Eden Hazard during a game against Swansea against Mourinhos wishes. His outrage came from the fact that Hazard then needed to leave the pitch, temporarily reducing the team to nine players. This was later something Mourinho claimed had contributed to the resulting draw.

He described their actions as impulsive and naive and said they did not understand the game . This was followed by the news thatCarneiro would no longer be Chelseas on-field doctor on matchdays. Fast forward a few months later andday one of her dismissal and sex discrimination claim has been started with the phrase: This is a tale of two employees: one good and one bad. Read some other football related stories: She claimed Chelsea failed to provide her with afemale changing facility and ignored complaints about regular sexually explicit comments from colleagues . Her claim also alleged that messages from director Marina Granovskaia accused Mourinho of ranting and that Carneiro had “done nothing wrong. However, the matter on which the entire case could hinge is whether Mourinho called Carneiro a “daughter of a wh**e” or exclaimed filho da puta “son of a b***h” when she rushed onto the pitch in August. Mourinho defended himself by saying: Its like saying f**koff in English. Likewise, Chelsea’s legal team argued there was proof that Carneiro did not consider Mourinho’s actions to be discriminatory. They said:?”The purpose of the discrimination claim was to lift the statutory cap, in order to justify the claimant’s extravagant compensation claim.” She was also accused of making wholly unrealistic and extravagant financial and other demands,” that Chelsea had offered her job back on more than one occasion and that she had rejected an offer of 1.2m to settle out of court. To further dispute against her claim, the club announced Carneiro had been increasingly preoccupied with developing her profile and associating herself with the first team, in a way that Chelsea discouraged backroom employees from doing . They added: Most seriously of all, she secretly briefed against Chelsea to the media, in flagrant breach of the clubs communication policy and disciplinary procedure. The 2015 controversy over the decision to change the role of Carneiro, highlights the tricky issue of demotion. We rounded up some of the risks that employers need to keep in mind. By Shan Schutte