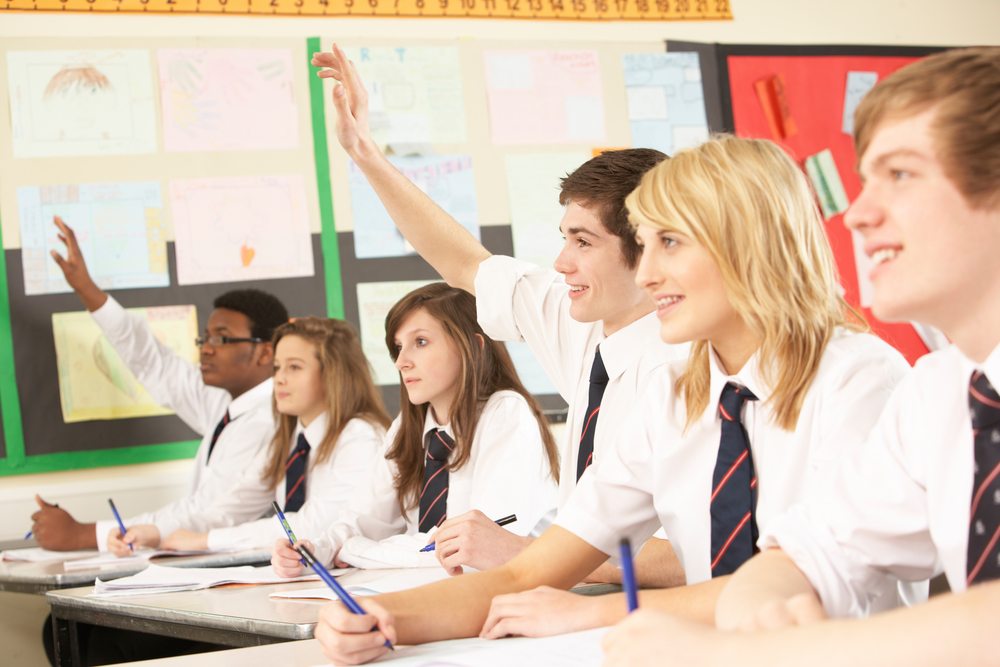 It is a lesson that has to be learnt from an early age, which is why school uniform is so important. The uniform debate shot to the top of the news agenda last week when more than 90 children from a school in Margate were sent home for wearing the incorrect uniform.

This led to heated arguments and even the need for a police presence as frustrated parents argued at the school gates about Hartsdown Academy’s strict uniform policy. Now, I’m not the biggest fan of the education system and its failure, over generations, to properly prepare young people for what is expected of them in the world of work; but on this occasion I have the back of head teachers who are trying to bring order to what could be a chaotic mish-mash of ripped jeans and scruffy trainers, short skirts and crop tops. Parents of children at the Margate school have complained that it’s not the uniform, but the draconian way in which the policy is being enforced. Well, welcome to the real world.  The vast majority of businesses have some sort of uniform policy and workers have to stick to it. When I founded my business I created the Pimlico Plumbers’ Bible, which sets out exactly what is expected of my employees and that includes our iconic “Pimlico blues” uniform.

The plumbing trade hasn’t always had the best reputation, thanks to a swarm of builders’ bum-displaying cowboys that infected our industry. I set out to change that and I believe have been pretty successful at doing so. After our fleet of vans, our uniform-cladded engineers are the first thing our customers see and the impression they make has to be first-class. And uniforms have another important part to play in both education and employment; just like the cowboy plumbers whose standard of dress is as bad as the quality of their work, a bad attitude to school uniform will impact on pupils’ studies. Toby Jones had it spot on, writing in The Sun recently, when he said “a sloppy attitude to appearance inevitably leads to sloppy behaviour”. And if that level of behaviour is not set during schooldays, what chance do businesses have when these kids enter the jobs market? We still get candidates turning up for interviews like they’re heading for the beach not a plumbing company, which is a constant frustration. Getting kids to adhere to a strict uniform policy is the only way to get them into the correct mindset, which they will have to apply for the rest of their working lives. The head teacher at the centre of this media storm, Matthew Tate, is right to stick to his guns and other schools should follow his example. This is not about creating robots or faceless individuals, but giving kids the first taste of what will be expected of them in the world of work. Charlie Mullins is the founder and CEO of Pimlico Plumbers – and a regular contributor to Real Business.