In August 2015, the US hosted an event entitled “Business School Deans and the Business Community on Expanding Opportunities for Women in Business”, which recommended that business schools make case studies of what females went on to do after finishing their business studies.

This, it said, would boost the globes endeavour of championing women. It added: “Showing diversity in leaders solving a wide range of problems is important to illustrate the wide range of diversity in the business community. This includes showing women and minorities in more significant line management roles and/or as the main protagonist in the case.”

But the reality is that business schools aren’t exactly taking the advice on board. In fact, Harvard Business Review conducted some research that highlighted how wide the gender gap in case studies was as well – so much for establishing role models beyond famous executives such as Facebook COO Sheryl Sandberg.

From 2009-2015, while women had been included in 41 of 74 “award-winning” cases, men featured in all but one. But here’s the real clincher: Women were the heroines, aka the protagonist, in only eight of them – even less of them featured a woman talking to another woman about business.

Author Lesley Symons, explained how the statistics were generated: “In 2014, we published an analysis of 53 award-winning and best-selling cases between 2009 and 2013, based on data from The Case Centre, which is one of the main distributors of case studies, articles, and books on behalf of business schools. We recently added 21 more cases from the 2015 and 2016 Case Centre awards. These awards went to outstanding cases published in 2014 and 2015 that have been used across the largest number of establishments globally over the past two years.

“Each year, one case in each of nine management categories is recognised, as is one overall winner. We also added one case from the top three best-selling cases to the list because the most popular are already represented in our analysis from past years.”

She went on to reveal that only one of these papers over the past two years featured a female protagonist. “Only 12 of the 21 papers had a woman in it at all, and only seven papers have a woman ‘present’ – in other words, she plays a noteworthy role within the account and cannot be easily missed,” Symons said.

But there was one positive result, Symons concluded. That single female protagonist that was mentioned? Well, it turned out she was defying the paper world in her own way by representing a sector that had little to do with the “pink topics” women were normally associated with. No, she turned out to be an analyst within the petroleum industry. 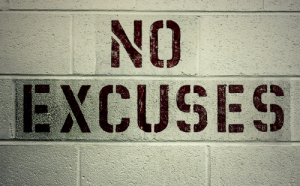 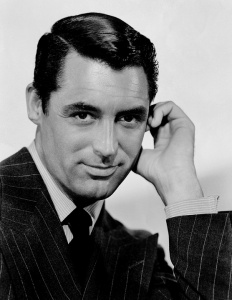 What does being professional mean to you?