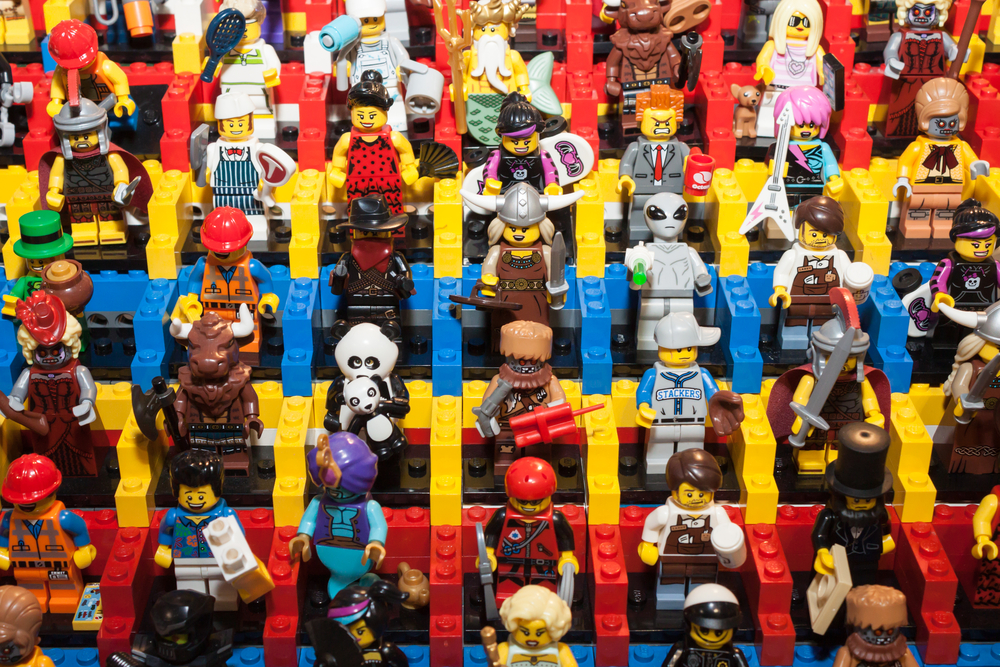 In 2013, niche sports manufacturer Ferrari found its place at the top of the hierarchy thanks to a hefty combination of profits, revenue per customer, brand affection and loyalty. The researchers of Brand Finance explained that ?having a strong brand is a key factor to driving profitable growth?. But Ferrari has now been knocked down from its lofty perch and the sheen of glory from its 1990s golden era is beginning to wear thin. The company has now gone several years without an F1 title, not to mention that the end of the Michael Shumacher era hasn’t done the business any good. The departure of Luca di Montezemolo also heralds a change in strategy at Ferrari’s road car division. Montezemolo kept a strict cap on production to maintain the exclusivity of the brand. Since his departure, chairman Sergio Marchionne has suggested that this policy will be relaxed to boost revenues. Brand Finance CEO David Haigh said: ?Ferrari is still in a strong position and its brand value has actually increased 18 per cent this year to $4.7bn. The new strategy to capitalise on the brand will certainly drive short term value but over-exploitation risks lasting damage.? Lego has always been deemed a powerful brand, but it seems that the Lego Movie gave it an extra push to the top. It garnered great commercial success, taking nearly $500m since its release a year ago. ?Although a lot has been down to the success of the movie, Lego’s underlying strength is that it appeals to both sexes, and all ages,” said Brand Finance branding expert Robert Haigh. “Kids have an affection for playing with it and parents see it with a sense of nostalgia.? This came hand-in-hand with the knowledge that the Danish company recently overtook Mattel as the world’s biggest toy company by sales. It seems that Barbie sales continued to decline after disappointing first-half results. Pretty good for a company that started out in a Billund workshop in 1932. Read more about Lego: CEO J?rgen Vig Knudstorp attributes much of this success to going along with the digital times.

“We are one of the most popular video games, we also have reached more and more customers on social media ? Lego fans are gathering like never before,” he said.

“In the past, children watched TV and then played with Lego. Now they play on tablets and play with Lego. The reason why they do it is that many children, and adults as well, want a real, physical experience. Even though we like to watch football or play it on a PlayStation, it’s still not the same as running on the field kicking the ball,” “I think the brick will stay with us for centuries because it is fundamental like football or reading a great book, telling stories. It’s something that will be around forever.” Here are the top ten most powerful brands: By Shan? Schutte Image source