Despite not securing a full cabinet position, Hancock will have “overall responsibility for the policy and work” of the Cabinet Office and takes over the position previously held by Francis Maude.

In the run up to the general election Hancock spent 100 days visiting 100 businesses, and told Real Business “it’s crucial to listen and understand what the barriers to growth are”, adding “that may seem obvious, but it’s something that we have to constantly remember.”

He went into more detail on a desire to “connect with companies” to find out how to help foster growth and job creation. In the course of his travels, he visited firms such as SSE and Rolls Royce.

However, his new position sees him gain an entirely new set of responsibilities. The Cabinet Office has revealed Hancock will inherit the role held by Maude but report directly to Oliver Letwin, who is in “overall charge”.

Hancock will oversee: public sector efficiency and reform; public sector industrial relations; government transparency; cyber security; civil society and will be ultimately be responsible for the civil service. While he will attend cabinet, he is not the full cabinet minister for the department.

Taking to his Twitter feed, Hancock said: “Terrific to be back in parliament with another all-blue Suffolk team ready to work together for the whole of Suffolk.”

Prior to moving into politics when he became economic advisor to the then shadow chancellor of the exchequer George Osborne in 2005, Hancock had worked for his family’s small computer software company and been an economist at the Bank of England – with a specialism in the housing market.

Commenting on the appointment of Hancock, the Institute for Government think tank said: “The Institute for Government welcomes the appointment of Matt Hancock as minister for efficiency and civil service reform, following the extensive work and personal commitment of Francis Maude over the past five years. Political leadership is crucial to securing lasting changes to the way central government operates and to building support in the civil service for reform.

“Hancock has already shown himself an energetic minister, encouraging apprenticeships and promoting business and innovation. He now faces big challenges, not only in achieving the large efficiency savings which the Conservatives promised in their election manifesto, but also in extending digital government and further reforming the operation of Whitehall.” 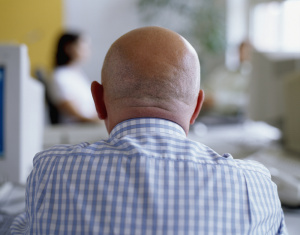 Despite “age-related stereotypes”, over 50s are most reliable when it comes to work 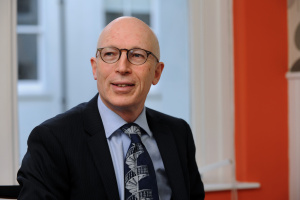