The former FD of the troubled bank, Bob Bennett, has been appointed as an adviser to the private equity firm’s proposed management team.

Bennett left Northern Rock in 2006 after 13 years as FD and is currently a non-executive director of Greggs the baker.

I’m told he isn’t connected to the crisis that engulfed the bank last month in the wake of the US sub-prime mortgage market crash.

Bennett tells today’s FT: “”I want to be part of something that can turn this around. I would hate to see what was a very strong organisation until earlier this year smashed to pieces in these circumstances.”

To say JC Flowers has put together an all-star management team would be something of an understatement.

Joining Bennett on the advisory team would be Peter Birch, former CEO of Abbey National, and Sir Martin Jacomb, who is a former chairman of Prudential and BZW and a former deputy chairman of Barclays. 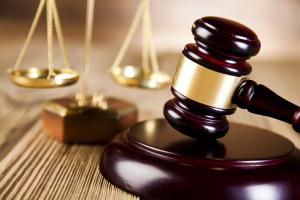