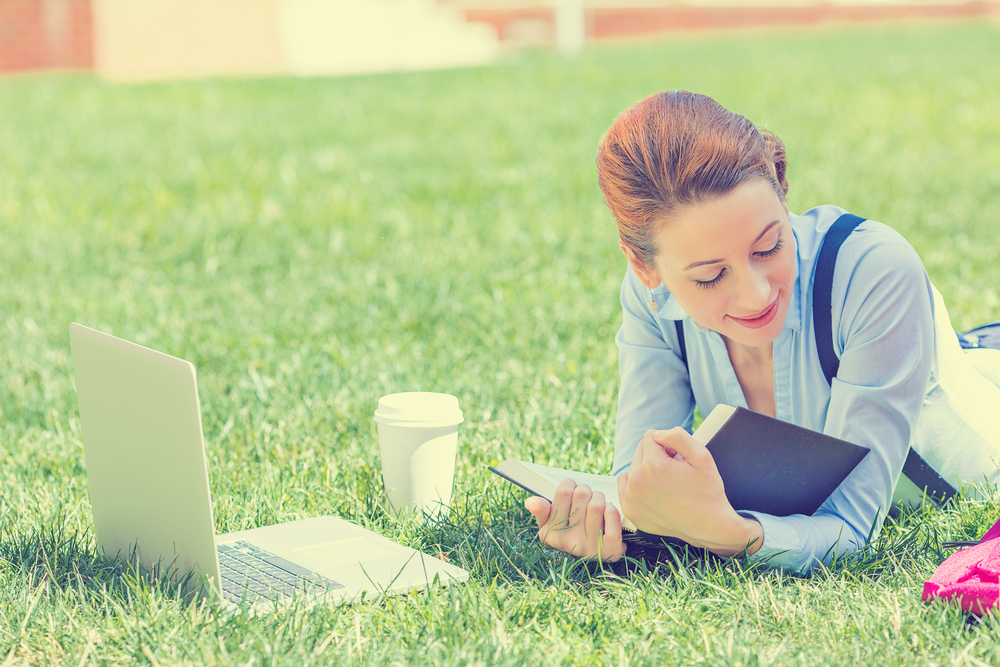 In 2013, Real Business columnist Charlie Mullins proclaimed that a key concern for businesses was that Britain was not producing the right kind, “and certainly not enough”, of the skilled workers it needed.

“The education system has to understand what our economy needs and deliver people for the right industries,” he said. “No longer can universities offer obscure degrees in things like surfing and we can’t have apprenticeships in shelf-stacking. We need skills and qualifications that will help create effective employees, which are central to the country’s economic success. Unfortunately, Tony Blair’s ‘education, education, education’ generation of ‘university at all costs’ has left us facing considerable skills gaps in the near and medium-term future.”

The problem hasn’t been rectified – fast forward three years and Mullins still suggests that young Brits don’t understand what employers want from applicants and what it takes to work in a fast-paced environment. He added: “The phrase, ‘work-ready’ is banded round a lot by employers and educationalists, but it appears we have completely different ideas when it comes to what employers want from young applicants.” However, there have been numerous recent efforts to help employers and the workforce of the future alike come to an understanding. Take, for example, Teensleep – a £1m science project that found that teenagers don’t work well until 10am.

“You don’t need to be a scientist to know that – anyone who’s earned their stripes as a parent of a teenager will have dealt with a kid staying up to the wee small hours, but needing something close to a nuclear explosion to remove them from their bed the next day!” Mullins said. “The boffins behind this project argue that students who start school later end up with better exam results. But what will the shock to the system of having to get up at 6am to start work at 8am do to these kids when they get a job?” Taking comments such as these on board, exam board AQA recently unveiled plans to transform the current business GCSE, which would look to cover enterprise and would involve studying the characteristics of entrepreneurs. This, the AQA said, would replace the old business GCSE which looked at business functions in isolation.

How important is a degree to business success?

“The new course aims to be aspirational – you could say it shifts the focus from stock-taking to risk-taking – and would help students develop as enterprising individuals,” according to AQA qualifications developer Sandra Allan. “Business is in the news on a daily basis, such as the latest household name disappearing from the high street, so it’s important for students to understand the challenges businesses face – for example what leads to a business being taken over or closed. “The course also covers ethical and environmental issues that students will be familiar with in their daily lives, and helps them understand the impact these have on businesses – including traffic congestion, recycling, waste disposal and noise and air pollution. It also looks at the modern phenomenon of digital communication, and how social media has revolutionised the way businesses interact with their customers.” The plans for AQA’s GCSE, which will be available to teach from September 2017, are being submitted to the regulator Ofqual for accreditation. Image: Shutterstock By Shané Schutte