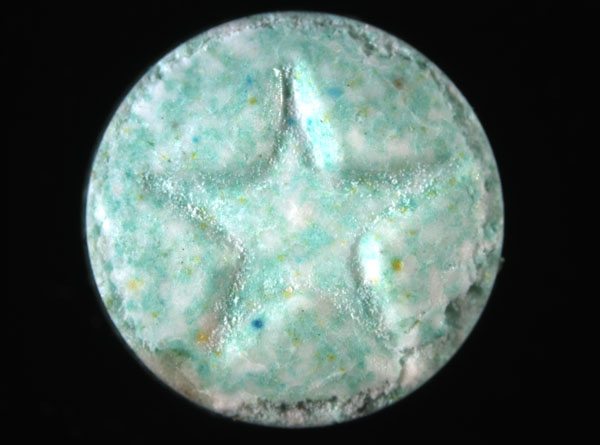 The news will cause acute embarrassment to the Coalition Government, which only last week paraded the Prime Minster, Chancellor and many senior Cabinet members at the launch of the Startup Britain initiative. It is believed that many of the star entrepreneurs at the launch are behind the formation of the E Party.

“While the government is doing a few good things, it just isn’t radical enough,” says one top entrepreneur, who spoke to Real Business but requested strict anonymity. “The politicians are always trying to involve us with their schemes. So we thought: why not do it ourselves? We have got support from business leaders with current allegiances among all the major parties.” It is thought that the E Party will only be unveiled after the May referendum on AV. “We’re waiting to see whether the electoral landscape will change radically, or not at all,” says the entrepreneur. “That’s just good business sense.” Although the main planks of the E Party’s manifesto have yet to be confirmed, Real Business was told that it will “almost certainly” include a?bill that grants the Department of Business Innovation & Skills full IP and commercial rights to develop the Royal Family brand. It is believed that Royal attendance at events will be licensed and monetised, raising significant revenues for the Exchequer. A so-called ?Sugar Bill? is also under consideration, proposing that knighthoods are awarded on the basis of taxes generated throughout the lifecycle of entrepreneur-founded businesses. This will be overseen by a new Office for Honours (?OfHon?). The E Party will be the first political party of its kind anywhere in the world to be explicitly created by and for entrepreneurs. ?We are not a coalition,? says one adviser closely involved with its formation, ?we are a Go-alition.?