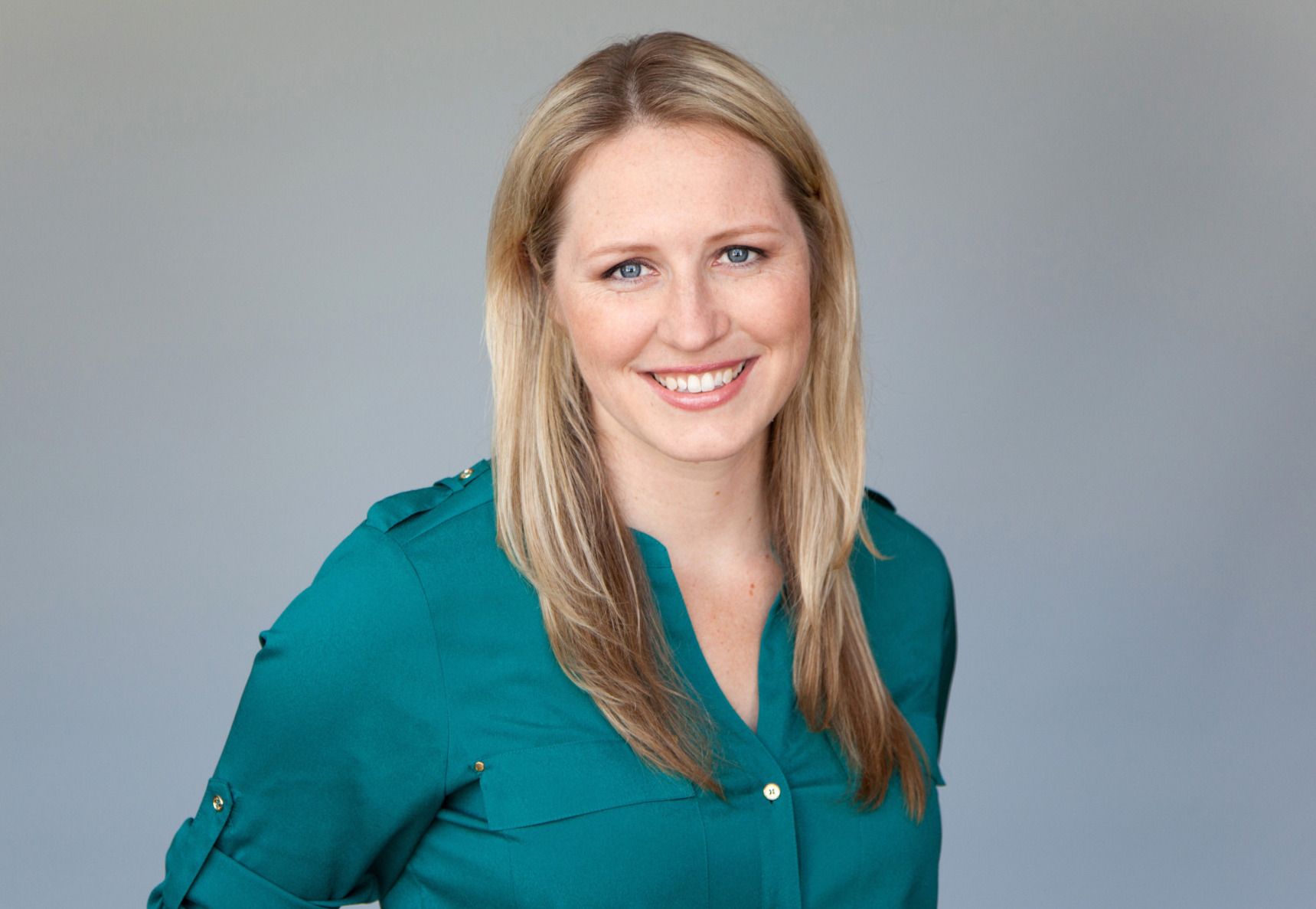 As far as disruptive digital businesses go, very few have had the kind of cultural and economical influence that Indiegogo has managed to achieve. As an idea that began in the mind of Danae Ringelmann back in 2002, it has led the crowdfunding revolution and drastically altered the way in which risky, but wonderfully promising projects get off the ground.