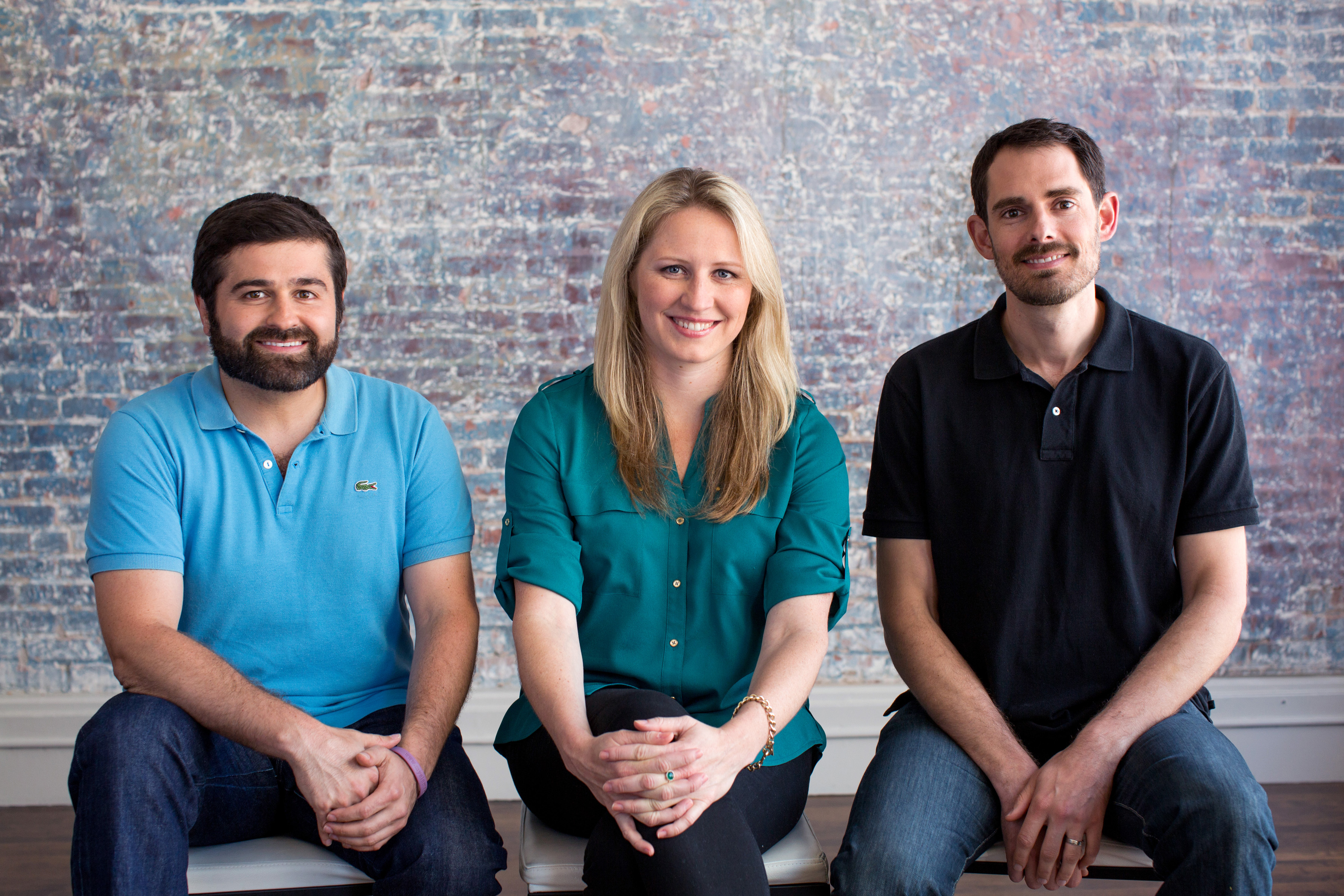 As we found out in the initial half of our wide-ranging conversation with Ringelmann, Indiegogo began life as a reaction to the frustrated entrepreneur not being able to secure funding for a theatrical production she strongly believed needed to see the light of day. After joining forces with co-founders she met at the University of California, Berkeley, the three set about plotting out a crowdfunding framework that would be remarkably similar a decade later.

However, that is not to say Indiegogo?s founders are resting on their laurels. Quite the opposite, in fact. They have realised there is a constant need to innovate and stay ahead of other competitors entering the now increasingly congested crowdfunding space. ?Indiegogo is the equal-opportunity platform dedicated to democratising the way people raise funds for any project ? creative, entrepreneurial or cause-related,? Ringlemann explained. ?It?s mission is more all-encompassing, as a company we believe the world benefits when every idea gets an equal shot at success.? ?What differentiates us is the constant innovation, finding ways to support entrepreneurs raise funds, and most importantly being able to move quickly from concept to market.? When asked to cite a few examples she drew particular attention to the collaboration Indiegogo has with retailers such as Amazon and Brookestone to provide opportunities for ?massive retail distribution? once a fundraising campaign has closed ? fusing both bricks and clicks. She also mentioned a partnership with fulfilment company Amplifier that allows campaign owners to produce, package and ship the perks that serve as the upside to financial backing. Furthermore, nowadays angel investors, venture capitalists and private equity firms are increasingly turning to Indiegogo as a kind of ?incubation platform? for what Ringelmann described as the next big ideas. To date, in excess of $760m has been injected into companies which have run an Indiegogo campaign.

Quite often our conversation seemed to return to the mantra Ringlemann started out with all those years ago: remove a tonne of risk associated with bringing an idea to life and give power back to the end consumer. ?When you raise money from customers you prove you have customers. In the ideation stage, they are giving lots of feedback in the form of words and pure validation,? she added. ?If they part with money to help you bring that idea to life it?s incredible validation.? Customers are, in effect, paying a business and its team as they learn what needs to be built. Traditional companies such as GE are now using Indiegogo to speed up innovation ? and that is when we came on to the new Enterprise Crowdfunding division that has spawned. Going into more detail, Ringelmann said: ?Established businesses have been relying on Indiegogo to source and validate new products for a while now. Institutional campaigners have raised over $860m in institutional investments. ?We?ve heard from many of those companies that they would like to further their relationship with Indiegogo. As with any of our new services, this is the result of listening and working closely with our customers.? Big brands, she said, want to engage with Indiegogo?s audience because it, again, mitigates against risk in the research and development phase. And whether customers actually want a certain product, this can be ?very appealing? for large companies. ?Indiegogo enables consumers to vote with their dollars and provide input before a product is manufactured. In addition, we are now enabling larger corporations to source new innovations and support our community of entrepreneurs in different ways. Our work with Hasbro, Anheuser-Busch?s Shock Top brand and Brookstone are all great examples of large companies partnering with our community to bring new innovations to market.? Biggest commercial successes ? The ways Indiegogo has helped entrepreneurs move quickly from concept to market: Real Business asked whether this goes against supporting smaller projects and business ideas, as won?t people inadvertently gravitate to campaigns run by big brands? ?I don?t think so because there are always really interesting and appealing campaigns on the platform,? she replied. ?However, at Indiegogo we do not impose judgements or restrictions so it?s up to the crowd to decide which projects they want to support. ?Indiegogo’s core platform has supported more than 400,000 campaigns and will continue to be a great fit for startups, small businesses and individual entrepreneurs.? There was also the issue of whether Enterprise Crowdfunding is just a free form of market research ? reducing the cost of big brands getting to market with new products and reducing the impact smaller teams can have. Again, Ringelmann disagreed. ?Enterprise crowdfunding is a new way for businesses to accelerate innovation. This new offering will provide large corporations with specific services for engaging with Indiegogo?s vast audience of early adopters, entrepreneurs and makers to validate and optimise product concepts, as well as source new innovations.? So, after this rollercoaster of a journey when Ringlemann and her growing team have proved to be both innovators and supporters of innovation, what can we expect once Indiegogo reaches the two decades mark? The number of people visiting Indiegogo has reached more than 117m, with contributors totalling 2.5m last year. Partnerships with Amazon Launchpad, Brookstone and Target have been cultivated, while record-breaking campaigns such as Super Troopers 2 and Con Man prove millions of dollars can be raised incredibly quickly. ?As the world?s first crowdfunding platform, we will continue to change the finance industry to make sure every idea gets a shot at success,? she pledged. ?The next stage in our company will be to focus on innovation and growth opportunities, including our already thriving marketplace business, enterprise crowdfunding, as well as new opportunities like Equity Crowdfunding, China, and strategic partnerships with retailers and manufacturers.? We finished by looking at the single biggest thing stopping crowdfunding from being even bigger, and Ringlemann presented two roadblocks. The first is awareness, and the second a lack of an ecosystem to support entrepreneurs throughout the produce lifecycle. ?We have been adding to our product and building partnerships so that we can support entrepreneurs all the way from concept to market. We want to help our entrepreneurs post-crowdfunding to get their products shipped and on store shelves. ?We also want to keep educating people (because everyone can be an entrepreneur) on how crowdfunding truly is accessible to anyone on our open platform, and can help them not only fund projects, but grow and strengthen their communities.? Evidence is everywhere that crowdfunding is going nowhere. In fact, the market is growing exponentially and democratising the process whereby entrepreneurs look for the funding that is critical to getting an idea off the ground. We left our interview with Ringelmann feeling that, if anything, the platform is further democratising by allowing bigger corporates to obtain a share of the pie and become better informed on what new ideas deserve a place in the market. Regulation, the further rise of digital and the inevitable failures have altered the way we’ve looked at the notion of crowdfunding, whether it is rewards or equity based, but Indiegogo appears to be leading the pack ? having formed that pack by itself on that whiteboard in California back in 2007.