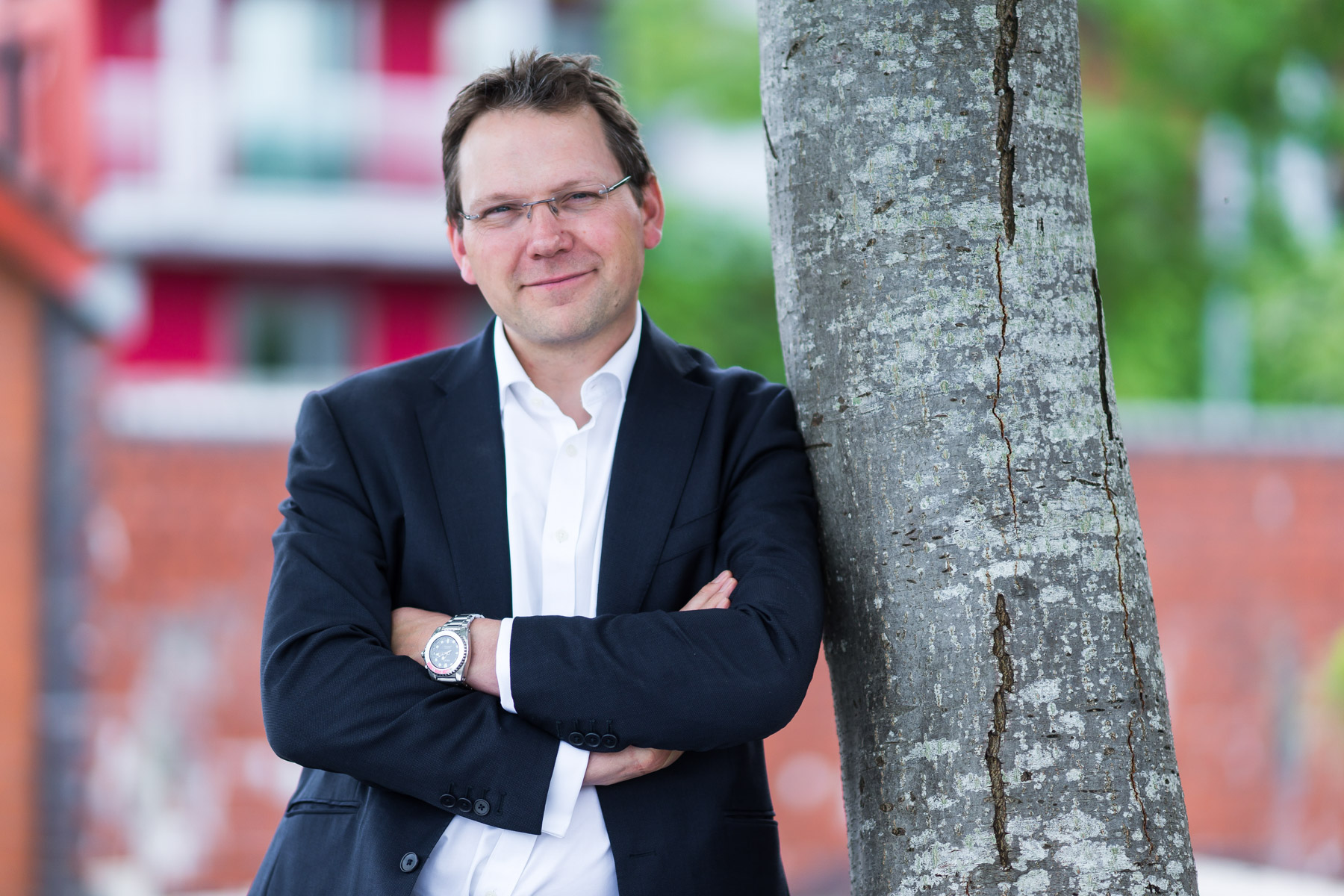 However, angel investors are still incredibly active ? more so than VCs, according to Mills, who oversees the government-backed investment fund. ?Angel investing remains the largest source of capital for early stage companies in the UK and has continued to grow year-on-year over the last six years,? he stated. ?Although we have seen the emergence of crowdfunding, and a resurgence in VC investment, angels still provide more than four times the funding of the crowd and twice that of the early stage VC market.? In the last four years, the Angel CoFund has backed growing companies that are fast becoming well-known, including food delivery service Gousto and event booking service YPlan. Over the last four years, the body of investors has backed 59 companies, a number that rose by 11 per cent since December 2014. As a result, these portfolio companies have employed over 1,000 members of staff, a number that grew by a fifth in the year. These aren?t just one-offs either ??the firm has made 35 follow-on investments, which is up by 46 per cent. To date, a total of ?27.5m has been invested ??a 25 per cent growth since 2014. Generally contributing investments of between ?100,000 and ?1m, the CoFund is providing a stairway to entrepreneurial heaven. For example, having supported the business in the beginning, Gousto secured a ?9m investment to scale and refine its operation in December 2015. With angel activity very much thriving, Mills added: ?We are also seeing angel investors who are much better equipped to conduct effective due diligence and so able to agree sensible terms and take a balanced, portfolio approach to investing often in very effective syndicates.?

Commenting on the benefits of walking into the light to use angels ahead of VCs, he noted that institutional investors have responsibilities and processes to adhere to in order to satisfy investors and board members. By comparison, angels are able to spread their wings to be ?inherently more flexible?.

?The gap between angels and VCs is closing as the sophistication and professionalisation of angel investors is rapidly changing for the better, leading to very significant angel-led rounds,? Mills explained. ?Furthermore, for many early stage businesses the appeal of angel investors, further to the cash, is the support that they bring in the form of mentoring, knowledge and networks as the startups look to get themselves into a position of strength before opening up to institutional money.? Mills conceded though that lines are being blurred as institutional fund managers move into angel investment territory. ?In the CoFund’s portfolio we regularly see hybrid rounds where angel investors come in alongside funds, and sometimes the crowd, to build out bigger investments, which, of course, is very good news for the businesses being backed,? he said. With a plethora of finance options open to SMEs in today?s market, challenger bank Mondo is an example of a business that embraced the hybrid approach ? it secured ?5m from Passion Capital and also sought ?1m from the crowd, its would-be customers. Revealing the biggest surprise for entrepreneurs, Mills said many are shocked that the CoFund?s average overall investment is ?1.4m, while the average initial investment has rise by four per cent to ?345,000 ? achieved as angels have backed larger rounds.

Continue reading on the next page?as Mills outlines the biggest moments for Angel CoFund in 2015, the most successful companies it has funded to date, and why VCs will follow the trail of angels.