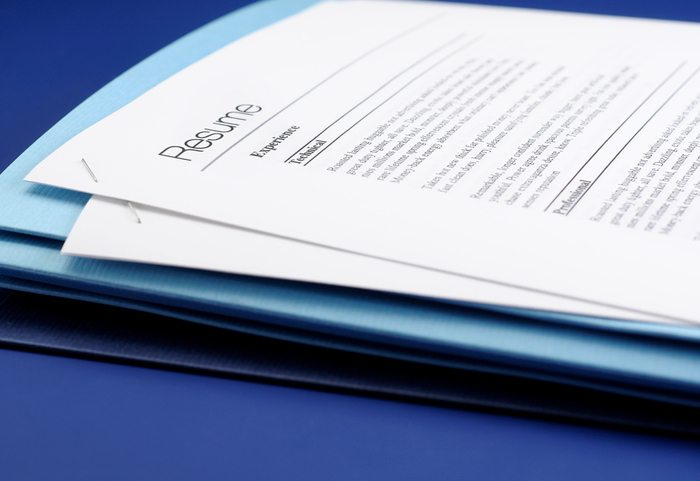 Share via
It has?probably been the most testing and challenging time in my business career over the last few months. However, it isn?t because of the economic and political uncertainty brought about by June?s general election. Expansion can be a double-edged sword and sometimes people can expand too quickly, taking on more than they can chew. However, this hasn?t been an issue for me in the past or the companies I have previously worked for. In the North East of England, when launching new branches and going through the entire process, it has been our bread and butter. We have kicked on from the off, had the right model in place and, above all, had the right people on board. However, it is becoming quite the challenge to take our brand outside of our traditional North East of England roots. This is not through a lack of trying or commitment, though. The recruitment process has been tough. While we have the sites secured in some well-renowned cities, finding the right people to lead our outlets has been very hard to come by. We appointed an experienced business development director at the start of the year, who has been instrumental in identifying the locations, but it is frustrating that we are currently unable to fill our demand. I have no doubt that once we are up and running outside the region, the company?s brand will quickly establish itself and enjoy great success, as we have done in the North East of England. But, in the short-term, the recruitment headache has been a?struggle. We are literally trying anything and everything to drum up some interest. From advertising campaigns and social media marketing to preparing press releases, none of this has led to any serious enquiries. We have boosted our profile, though, which is about the only positive. It also has the potential to hit our pockets too. After securing the space, I will be spending what is essentially dead money on rates and rent for empty premises. Nevertheless, I remain confident that this situation will resolve itself. I?m not one for giving up and I wholeheartedly plan on embarking on this expansion. Team work makes the dream work, and my team are fully behind this strategy and vast expansion plan. While the government continues its squabbles with the EU and its members over the best Brexit deal it can get, I have been clocking up the air miles to meet with manufacturers to establish and build on our global ties and secure lucrative deals in the long run. We have brokered a number of exclusive contracts to supply parts and products from some of the industry?s big players, which have a presence in EU states, so it has been a productive period to build relationships with these suppliers, given the country?s impending exit from the EU. If what has been covered in the media, regarding the potential hostile and difficult nature of the negotiations, is anything to go by, securing leads with these kinds of businesses and export partners will be crucial. On a brighter note, I have enjoyed some award success recently. I was a finalist at the Institute of Directors (IoD) Yorkshire and North East Director of the Year Awards, which was a great evening spent mixing with some of the area?s leading business people. Although I didn?t win at this year?s IoD Awards, I still enjoyed the night and it was great to ?pass on the torch? to the next regional Director of the Year, following my success in that category in 2016. However, my main focus is on achieving a successful expansion outside the North East of England. There is still plenty to play for and, if anything, this slight hiccup is what is driving me on to succeed.
This article is part of a wider campaign called Founders Diaries, a section of Real Business that brings together 20 inspiring business builders to share their stories. Bringing together companies from a wide variety of sectors and geographies, each columnist produces a diary entry each month.?Visit the Founders Diaries section to find out more.
[rb_inline_related]