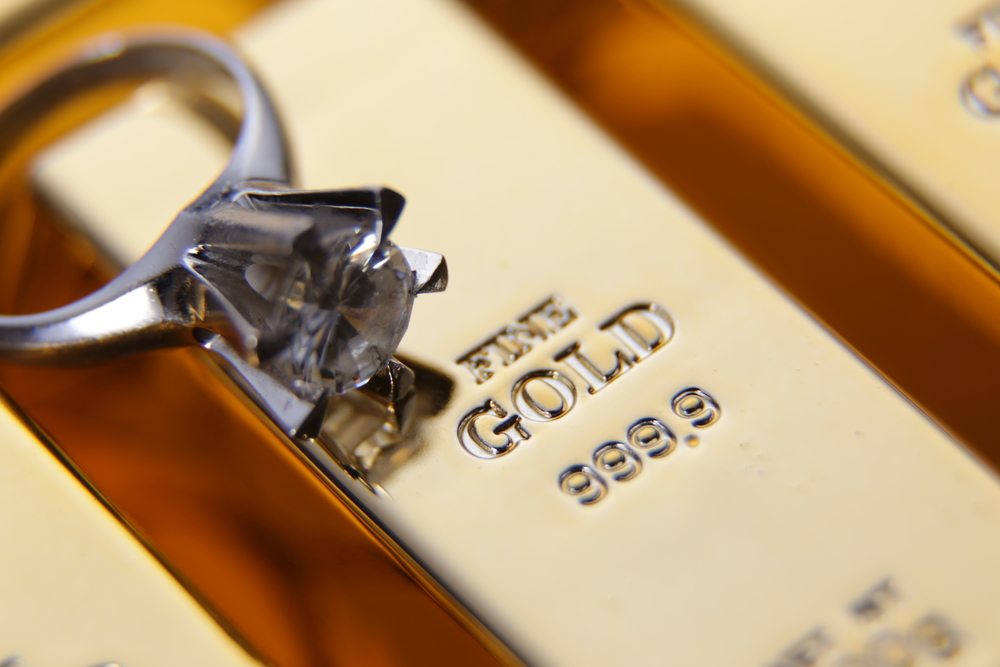 Share via
18 December – The Ciclotte Tour De France is still quite far away, so if you want to buy the perfect corporate gift for that one biking fanatic client then maybe the Ciclotte is the way to go? 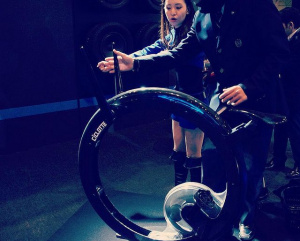 It’s a £10,000 donut-shaped exercise bike created by Italian designer Luca Schiepppati. The Ciclotte is made from materials such as carbon, steel and glass fibre and was hailed on its site as being “a complete innovation in the fitness field.” But essentially, as was made clear in an article by Wired, the main feature of the bike is its appearance. Wired explained: “Most exercise equipment looks like it belongs in a dungeon, not a home gym. The Ciclotte stationary bicycle, on the other hand, wouldn’t appear out of place in a museum. Which is exactly where its aesthetics hail from. Designer Luca Schieppati took his Ciclò – a concept bike that the Milan Design Museum liked enough to include in its permanent collection – and transformed it into an exercise machine.”

Bike your way to this gift

Let the sci-fi lover rejoice at the next corporate gift…