Strategy is about finding a place to compete where you have an advantage. But the sense of fair play that most of us have means that we don’t like someone to have an unfair advantage. After all, which of us would enjoy seeing someone with one arm take on a prize fighter?

However, when it comes to business strategy, it’s all about finding an unfair advantage and exploiting it. Scruples must be set aside and every effort must be made to (legally) tilt the playing field in our own favour.

With one company I was running, some “me too” competitors arose and they seemed to follow each move we made. My strategy was simply to compete head on, as we were nearly ten times their size and so had the advantage. Rest in peace those companies, they are sadly no longer with us. Their mistake was that they had no strategy for differentiating themselves.

Advantage can take a huge range of shapes and sizes, so it’s nearly always possible to find a useful angle. But it’s important to remember that this is about advantage, not necessarily about innovation.

In fact, too many people looking at starting a business are looking for a new killer idea. They don’t realise that the vast majority of businesses don’t start that way.

One guy I met had found that certain medical equipment was outrageously expensive for what it was. He got in touch with some Chinese suppliers, and by cutting out the supply chain, was able to supply the products online at a fraction of the cost.

Was this innovative? Well, you could hardly say that this was a new idea, or that it wasn’t obvious. But no-one was doing it at that point in time, or in that particular market segment. Therefore, he gained an unfair advantage, which enabled him to build scale, which led to yet more unfair advantage. A successful business resulted, the NHS saved money, and the British economy became a little more efficient.

However, “me too” is not a strategy, nor is low pricing. In fact. it’s a losing idea in the long run, unless you’re Ryan Air. One company in each industry may be able to be the low cost supplier, but they must have huge scale and a laser-like focus on cutting costs. It’s also good to be aware that being popular generally doesn’t come with this particular territory.

Strategy is about defining the battle field that you will fight on, and in some respect making sure you are fighting from the higher ground. It’s something that everyone who is running a business should pay attention to.

Chris Barling is co-founder of SellerDeck. He is a prolific writer for a large range of small business media and has also published three books on ecommerce. 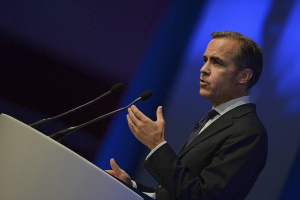 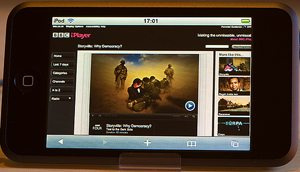 Whatever happened to bespoke?