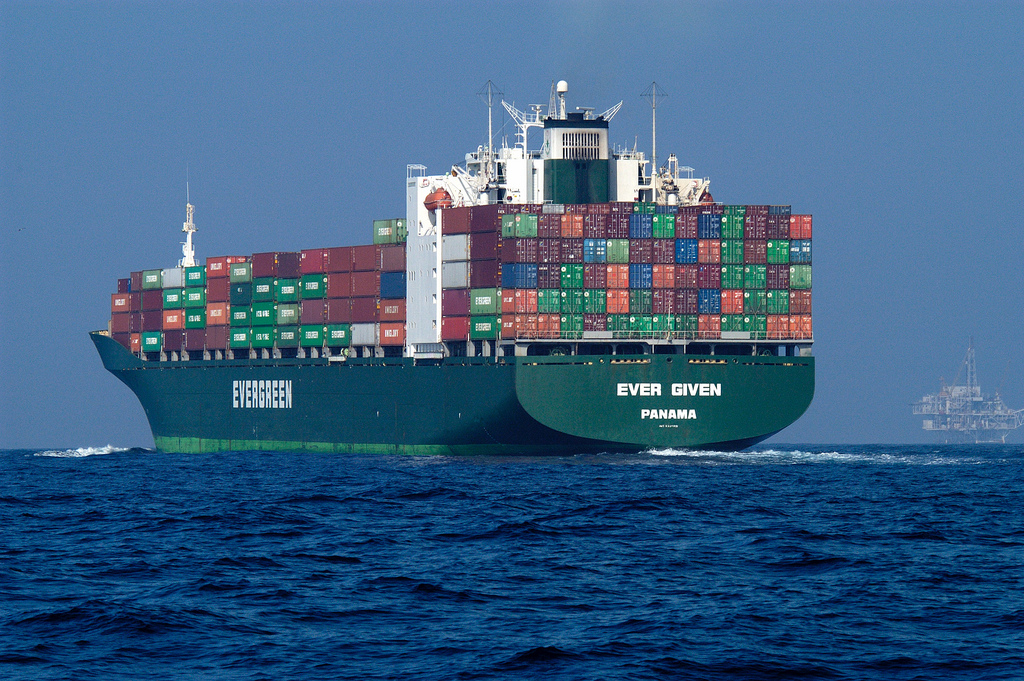 Share via
Could we be seeing genuine economic green shoots? Exports have reached a level not seen since before the recession, according to research by the British Chamber of Commerce and DHL. The export index for Q2 2013, calculated from the number of export documents issued by the BCC, sits at 118.12. This marks a year on year increase of 2.94 per cent, and the highest level since the third quarter of 2007. Nearly half of all exporters reported an increase in export sales during the second quarter of 2013, with a particularly strong showing in the service sector. More than half of those asked said they expected their profitability to increase this year. John Longworth, director general of the British Chambers of Commerce, says: “Export sales and orders have gone up, confidence is high and expectations around profitability have increased. This is a tribute to UK exporters who are working tirelessly to drive growth and lead the economic recovery.” Longworth called for even more companies to embrace international trade and diversify into new markets. Phil Couchman, CEO of DHL Express UK and Ireland, says: “These historically positive results show how buoyant the SME spirit is, even in challenging times. But we must not lose sight of the reality, which is that not nearly enough small businesses in the UK are even testing the waters of international trade.” He urged the government and trade associations to help small businesses invest in overseas markets. Image source