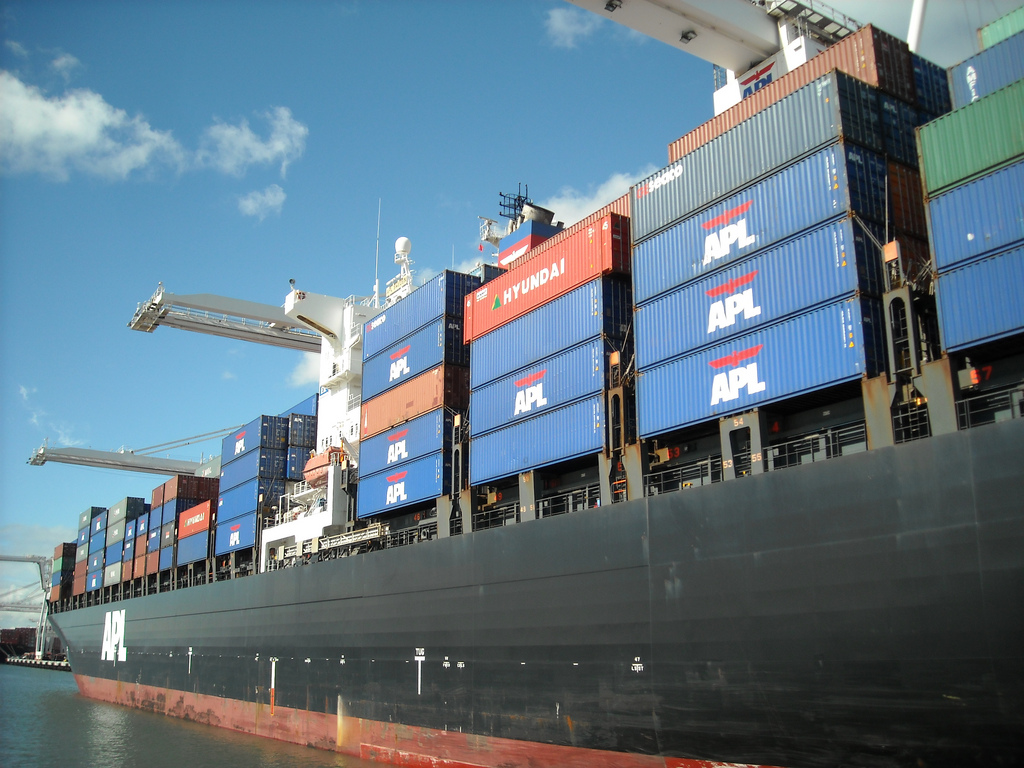 The trade deficit for goods and services was ?3.2bn in November, compared with ?3.5bn in October. However in the three months to November the trade deficit on goods grew by ?1.8bn.

David Kern, chief economist of the British Chambers of Commerce, said that the figures were disappointing. Longer term estimates suggest exports are growing, but not rapidly enough, he said. ?Boosting exports must be a national economic priority, particularly when it comes to diversifying our exports towards faster-growing economies outside the EU,? he said. ?Even within Europe there is scope to do this, as central and eastern European economies such as Poland are growing faster than our traditional trading partners.  “More support for SMEs looking to trade internationally is needed, and this means giving UK businesses more resources in areas such as trade finance, insurance and promotion.? Image source