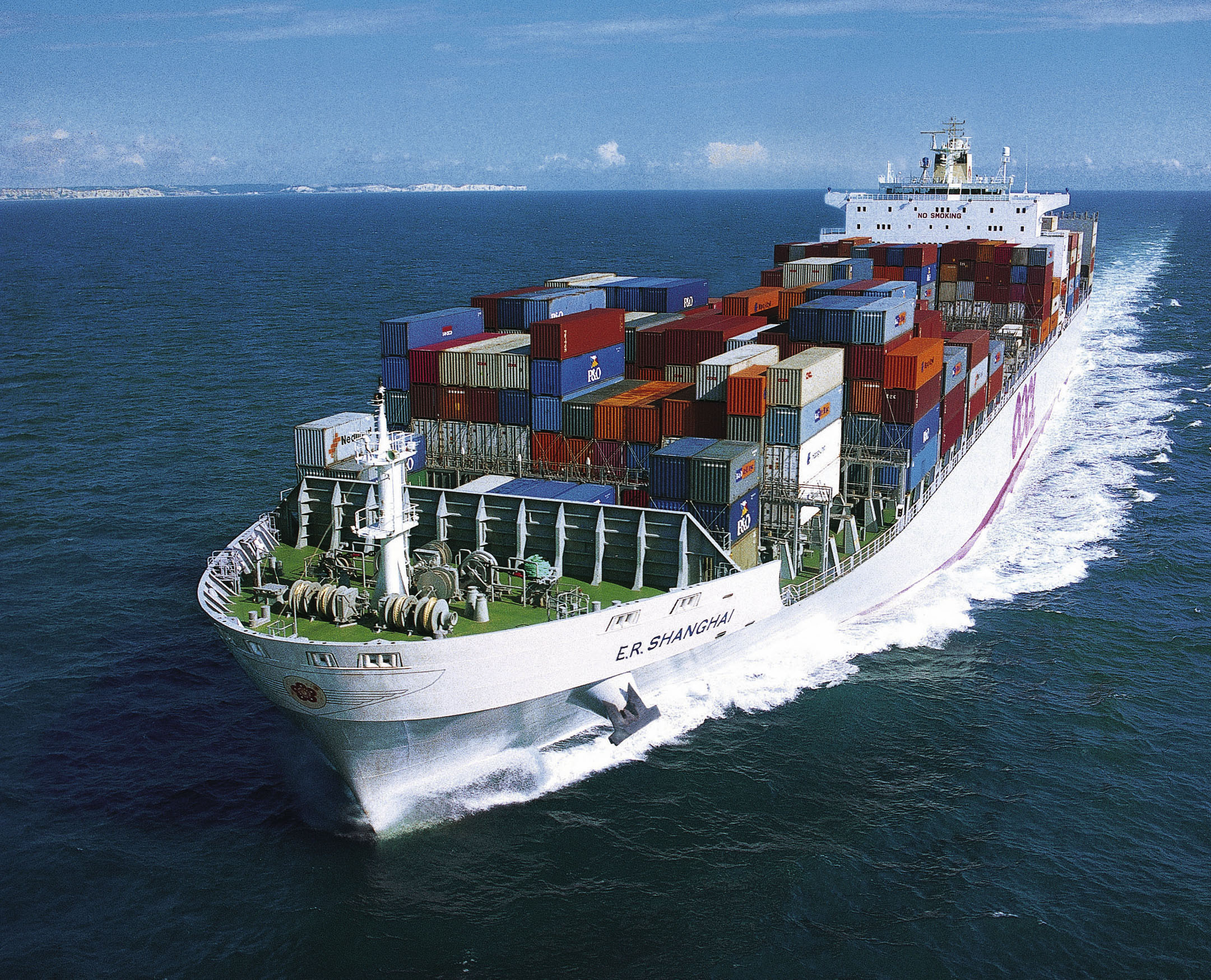 Revenue growth in particular has been affected, falling well short of the bullish expectations expressed in April’s report, when 69 per cent of companies stated they expected revenue growth in the next 12 months. Six months on, only 36 per cent of firms have so far achieved this growth, which is two percentage points lower than April and significantly lower than other major economies such as the US (40 per cent), Germany (68 per cent) and France (53 per cent). Similarly, the proportion of UK firms reporting profit rises fell by three percentage points to 28 per cent, again behind all major economies. “The tracker illustrates the recent reversal in the economic outlook,” says Celia Donne, regional director at Regus. “The dip in revenue and profit increases may be minor, but it’s telling that this period’s revenue increases are nowhere near the projections made back in April.” However, the tracker also shows that internationally-trading firms doing better than domestic-only businesses, reporting both higher revenue and profit. UK companies trading in overseas markets also show a far higher business confidence index score (96 points) compared to those focused on the UK market (80 points). Over half (62 per cent) of companies now believe that Britain will not see recovery in full swing until the second half of 2012.