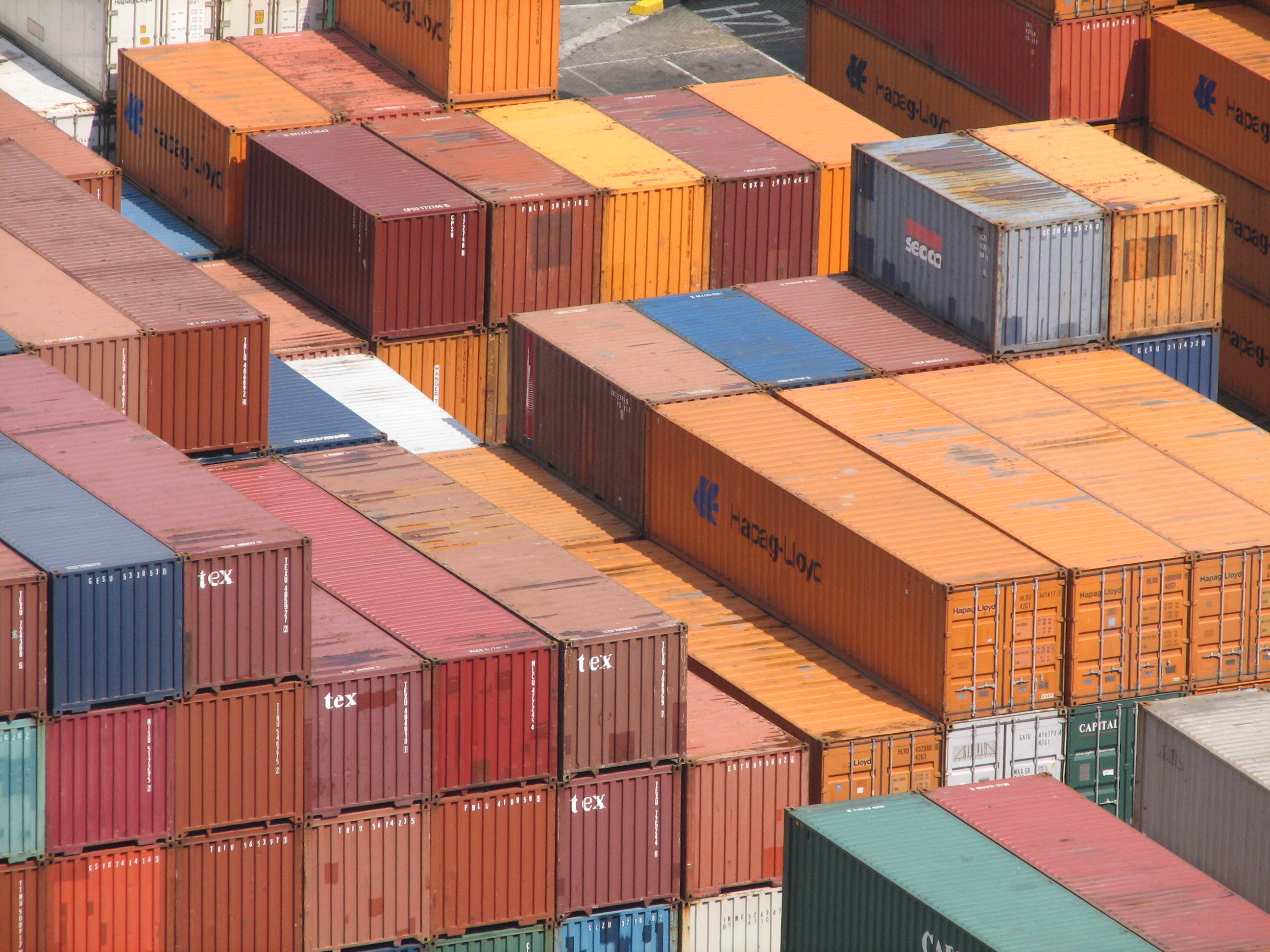 A report by the influential Ernst & Young ITEM Club forecasts that the total value of UK exports into BRIC countries will increase by 11.7 per cent a year to 2020.

Huge demand from Brazil, India, China and other emerging economies will help keep British exporters doing good business over the next decade, says ITEM Club. While the total value of UK goods and services exports will increase by 8.5 per cent a year over the next ten years, the total value of UK goods and services into BRIC countries will increase by 11.7 per cent a year to 2020. This is in marked contrast to a period of negative growth over the last two years, when the total value of goods and services exported overseas dipped by -1.8 per cent a year. It isn’t just BRIC countries that will drive growth, either: Europe and the US are also likely to increase in value by 7.8 per cent and 8.6 per cent respectively. But the forecast implies significant structural shifts for the UK. “The government has an important role to play in facilitating the reorientation of exports towards emerging markets and breaking down the regulatory barriers for companies that wish to break into those countries by developing strong relationships with their governments,” says Andrew Goodwin, senior economic advisor to ITEM Club. “Government policy should also be focused on supporting competitiveness through improving skill levels and providing incentives to invest.” The UK has been slower than other countries to penetrate the BRIC countries so far ? just five per cent of UK exports currently go to the BRIC economies. Goodwin adds that if the UK is to compete with established exporters ? such as Germany ? significant investment is needed to boost productivity and competitiveness. The growing demand from BRIC countries is being led by a growing middle class. While cash-strapped consumers in the UK continue to feel the impact of tax increases, austerity measures and depressed wage rises, strong economic growth in BRIC economies will see the average household income rise by 14 per cent a year to 2020, says ITEM. Improving living standards and the rapid expansion of the middle class in the BRICs will also deliver a significant increase in consumer demand for electrical goods and high tech products ? traditional strongholds for UK exporters.? Picture source