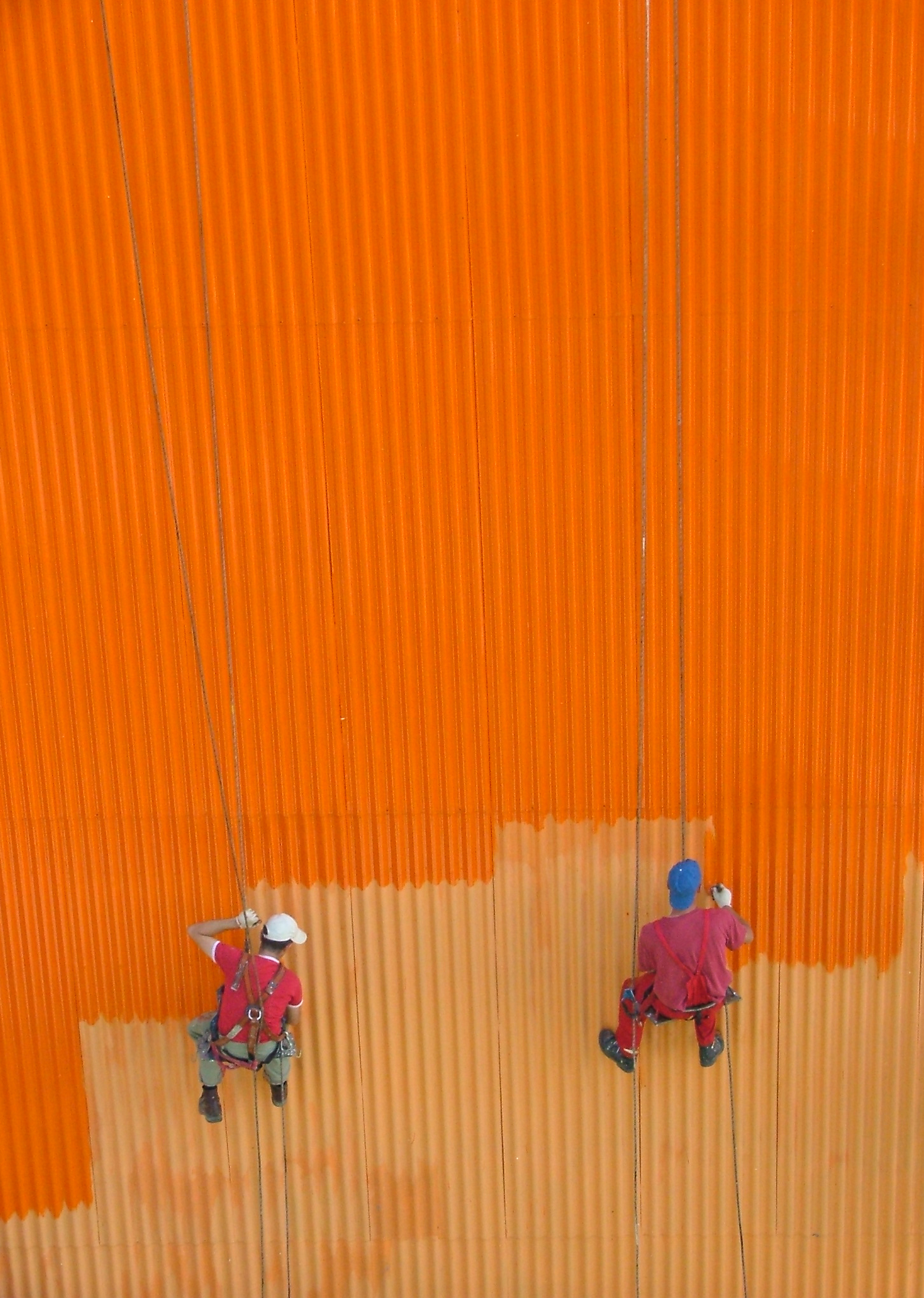 One-third of small businesses would hire more staff if national insurance contributions were reduced, research from the Federation of Small Businesses (FSB) shows.