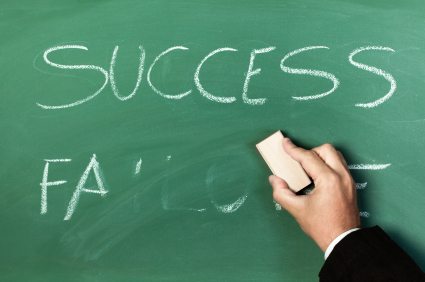 The government got away with the austerity measures, the extreme failure of their projected growth and the welfare reforms. However, they didn?t get away with the tax cuts that will leave the wealthiest better off in combination with the welfare cuts. This proves great news as the concept of rewarding those who work is one I believe to be both ethically sound and essential for growth plans.

Extremism on either side of politics has always been a dangerous thing – combined with stupidity it is at its worst. If Osborne stood with a hangman?s noose around his neck, Mr I for Idiot, Duncan Smith, sitting in the luxury of his post-tax ?1,600 a week and announcing he could live on ?55 a week, would kick away the stool. No wonder there is a massive outcry, not to mention a nationwide petition demanding proof by acquiring over 25,000 signatures on its first day alone. Increasing the income of the wealthiest while the majority of Britain?s real income drops has no moral justification. Therefore, it is not surprising that the more radical campaigners are having a field day. I read an emotive message plastered all over my facebook page from a local, extremely left wing counsellor last night. The message talked about how 1st April would bring the government down, claiming to ?speak up for those that either cannot or don?t know how? and begging people not to ?feel alone?. This is hand in glove with the Labour Party?s current thinking, heavily influenced by policy co-ordinator Jon Cruddas, an idealist and ideologist who holds forth with passion on the gulf between politics and the working classes. These policies plan to attack the caricature villains, forcing property developers to use up any land with planning, repeating the bank bonus taxes. They champion the underdog worker, campaigning on defending their rights and enforcement of minimum wages.  Scarily, there is talk of local councils getting their hands on most of the power for enforcement. This plan must be manna to the ears of the Unions, often the source of funding to the left wing counsellors who will surely sweep into a massive victory on 2nd May. This traditional Union/Labour thinking has always been about us and them. Business owners automatically become the enemy who should be controlled at all costs. Economic realities are never a consideration.  Yet, who can blame the people of this country if they find the message appealing when contrasted with Osborne?s hand out to the wealthiest and the beyond-offensiveness of Duncan Smith. If Cameron and Clegg had anything going for them as a Coalition, it was surely to be the voice of Middle England – a sane and rational voice that champions business not least to care for those genuinely in need. In order for that voice to remain heard above that of extremism, they need to act now, fast and reverse the desperate damage that has been done in the last fortnight ? and Ian Duncan Smith?s enforced resignation would be one tiny little start. Jan Cavelle is founder of the Jan Cavelle Furniture Company.