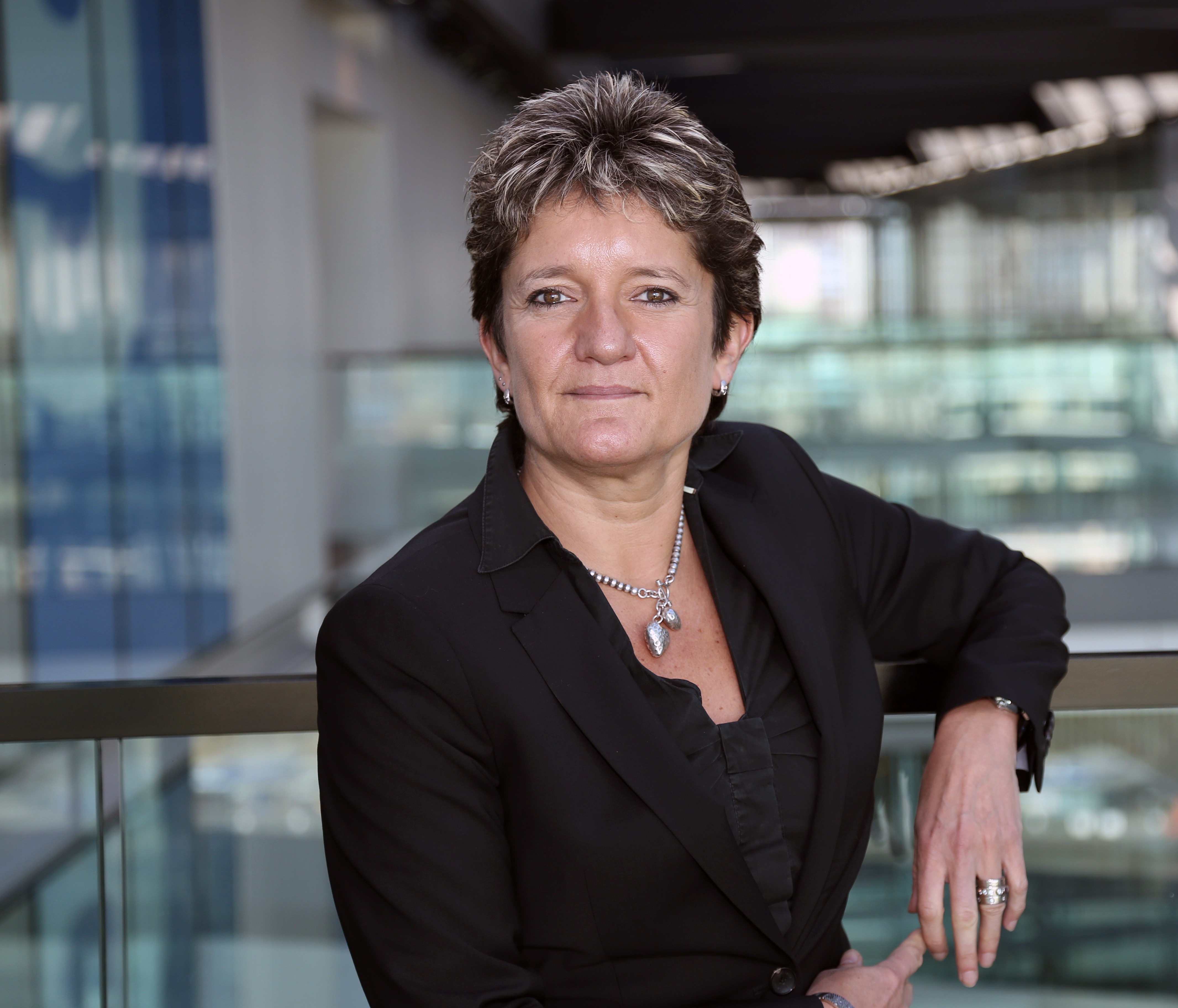 Of the so-called “Big Four” accountancy firms, global professional services firm EY has led the way in its approach to diversity. Employing over 10,000 staff in the UK and headquartered in London, the organisation has member firms in over 140 countries.

Since making equality in the workplace a priority, EY has picked up a cluster of accolades – it has been rated a star performer in the annual Stonewall Workplace Equality Index, which showcases the UK’s top 100 gay-friendly public and private sector employers. Elsewhere it picked up two awards last year in the Business Disability Forum awards and was named in the top ten of the Top Employers for Working Families. At the helm of the company’s progress has been Liz Bingham, the firm’s ambassador for diversity and inclusiveness and managing partner for talent. She believes EY has seen rapid improvement over the past five years, since bringing diversity to the forefront of its agenda, and has noticed a clear link in this improvement leading to better business performance. “It’s about the engagement of our people – things like the ability to be themselves, feeling that their voices are being heard, feeling respected by their colleagues, and how that correlates to the business. Really, it’s all about inclusion,” she explained. As we approach the annual Real Business First Women Awards on 11 June, the Business of the Year category will be determined by you, our readers. To provide a useful overview of each company on the shortlist (Arup, EY, John Lewis, MITIE and Procter & Gamble), we’ve interviewed a senior decision-maker at each, compiling a feature with the relevant information to help inform your vote. Which of the top five does the most in going beyond statutory requirements to promote and develop their talented female workforce?

EY’s three-pronged approach towards inclusiveness, development and engagement, has seen noteworthy progress on a business level. “We’ve found that it relates to our employees’ ability to innovate, which is important for growth, and obviously sustained growth is the holy grail of any business,” she said. It has also seen progress for employees on a personal level, as EY discovered it needed a much more nuanced approach to helping individuals progress in their careers. “Specific groups needed to be paid particular attention to, and we found they were women and those from a BME [black and minority ethnic] background. We concluded that we were good at generic leadership, but some people needed different interventions at different stages of their career,” she added. EY branched out into leadership programmes for women and those from a BME background. The carefully attuned approach has seen solid results – the company set internal targets and aimed to have 30 per cent of new partners to be women, and 10 per cent BME. Bingham said the company released a press release a couple of years ago with these goals, to give the targets “some teeth”. She divulged that, “we’re on track to hit the women target and exceed the BME one”. The BME initiative has also picked up a Race for Opportunity award in 2011 for its efforts in addressing equality in the workplace. “It’s not about ‘fixing’ people, I can’t stress that enough – it’s about acknowledging that different people need different approaches and enforcing that,” Bingham added. In a similar vein, the company has introduced Career Watch, a mentoring programme, where a senior figure from another part of the business steps in periodically to provide guidance and assistance. Bingham said it was important that those mentors weren’t all the same type of senior leadership figure, as that would be counterproductive. “We were very careful in the selection, and made sure to handpick both men and women who understood and appreciated the agenda. We’re very sensitive towards the fact that people have different experiences,” she said.

Perhaps one of EY’s most impressive developments in changing the workplace environment to date, has been its maternity coaching programme. “It’s been going for about five years now, and aims to engage both with women who are about to be mums, and their line managers,” Bingham elaborated. The results have so far, been what EY was aiming for – “better conversations before and after women go on maternity leave, about how they’re doing, whereabouts they were in the company, and what they saw regarding career aspiration”. Bingham said the general mentality towards women going on maternity leave has been a big obstacle in the workplace, but this programme tackles the misconceptions and communication issues that can arise. “Before, there’d been a bit of a whispering mentality, you know, ‘have you heard Sally’s pregnant?’ and people wouldn’t ask about future plans of the mothers-to-be. They’d worry that they’d tip over some imaginary legal line.” This was addressed, and so too was recognising the need for a “reboarding process” for mums who have had a year or so out, much as you would for a new starter, Bingham added. The latest maternity returner rate for EY was 94 per cent in 2013. As well as providing support to help women return comfortably and then progress in their careers, EY has also revised its maternity package. It now includes increased maternity pay during maternity leave – up to 39 weeks paid leave, paid paternity leave, provision of childcare vouchers for a year on return from maternity leave and ongoing promotion of flexible working. Read our other four Business of the Year profiles: Bingham herself has been with EY for thirty years, with a background in restructuring – plying her trade with businesses in distress or headed for bankruptcy. Four years ago, she was leading the restructuring business and oversaw the trebling of female partners within the company, from two to six. A change of chairman meant she was then drafted in to expand that process across the company on a wider scale. Her impressive efforts saw Bingham collect an OBE this year for her services to equality in the workplace, and the response she had “from clients, colleagues and competitors alike”, reinforced her belief that we’re “moving towards a more engaged society” where diversity is concerned. Unsurprisingly, Bingham isn’t resting on her laurels off the back of EY’s progress. “We need to make sure we don’t take our foot off the gas. Not having paid attention for a number of years resulted in a pipeline of talent that wasn’t as rich as we’d have liked,” she explained. Bingham expects to see more women rising through the ranks as the results of their initiatives grow to fruition, but feels “we must continue the relentless focus”. The focus extends to all areas of the company – including its recruiters. It became clear that when EY was losing senior people, they were typically being replaced by white men from similar backgrounds. “We went back to the supply chain and said to our headhunters that it was unacceptable. It’s not representing us as a company, or the people within it, and if if it continues we’ll have to review our relationship,” Bingham outlined. The no-nonsense approach conveyed that the company was serious, and “it made them sit up and take notice”. As a leading spokesperson for the company, Bingham welcomes graduates and school leavers, which she finds a particularly rewarding aspect of her role. She typically tells the group her career story, which includes her coming out story, and recalled one day in particular that brought EY’s diversity work into sharp focus for her personally. “A young Pakistani gay man who had a first class physics degree from Cambridge – he approached me and said he was determined to follow a career in professional services, and wanted to join one of the ‘Big Four’,” she said.  Of the four, the man had only applied to EY though. He had seen the company topping Stonewall’s Equality Index a few years back and “said he knew he would have the best opportunity here, which is obviously great to hear, as that’s exactly what we set out to achieve”. By Rebecca Smith