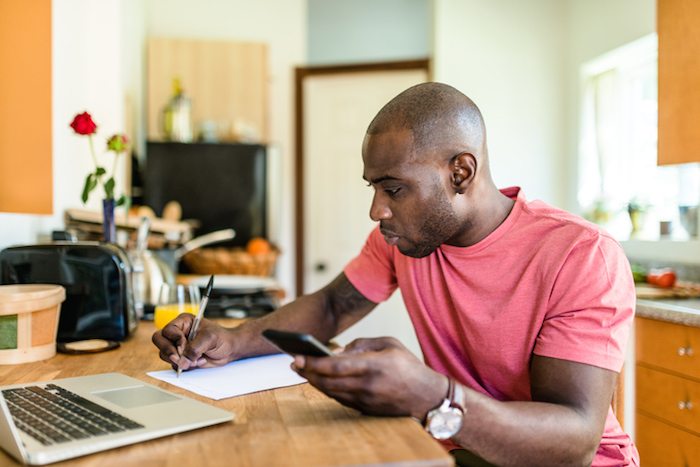 Share via
The government has declared that flexible working is something that all UK employees legally have the right to request, and social media training outfit Digital Mums has found 68 per cent of would like to ask for flexible hours. However, just 12 per cent have asked for flexible hours, which begs the question – why? Findings revealed that 51 per cent of staff feel asking for flexible hours would be considered in a negative light by bosses. Furthermore, 42 per cent think that it would have a bad result on their career. The fear of discussing flexible hours was most common among millennials, those aged 18-34. Although 77 per cent would like flexible hours, 40 per cent were too afraid to raise the subject with employers. It’s suggested that companies should do more to foster more of a culture around flexible working, as the results showed that flexible hours could support recruitment. While some 68 per cent do not have flexible working in place, 61 per cent believe they would be more productive if they did and 67 per cent said they would have more loyalty. Elsewhere, young talent can be secured more easily as 75 per cent of those aged 18-24 who are out of work said they would be more like to apply for a post with flexible hours ahead of one with a regular structure. [rb_inline_related] “The government’s ‘right to request’ law will never make an impact while flexible working is seen as a dirty word and an employee perk,” Kathryn Tyler, co-founder Digital Mums. “We need employers to wake up to fact that flexible working is about attracting and retaining a generation of workers who are being failed by a rigid and restrictive ‘9 to 5 coat-on-chair’ culture.  “That’s why we’re calling on everyone to sign our petition to change the government’s definition so we can clean up the F-word and change the way we work forever.” Digital Mums conducted the study to support its #WorkThatWorks campaign, designed to make flexible hours the norm, as opposed to something that selected people experience. To that end, the business has launched a petition called “Clean up the F-word” to make flexible working more commonplace. London deputy mayor for business, Rajesh Agrawal, said: “I hope this campaign will mean more businesses recognise the benefits,  and dispel some of the myths, about flexible working practices – not only do they make a huge difference to employees’ quality of life, they also enable businesses to better tap into the best pool of talent.”