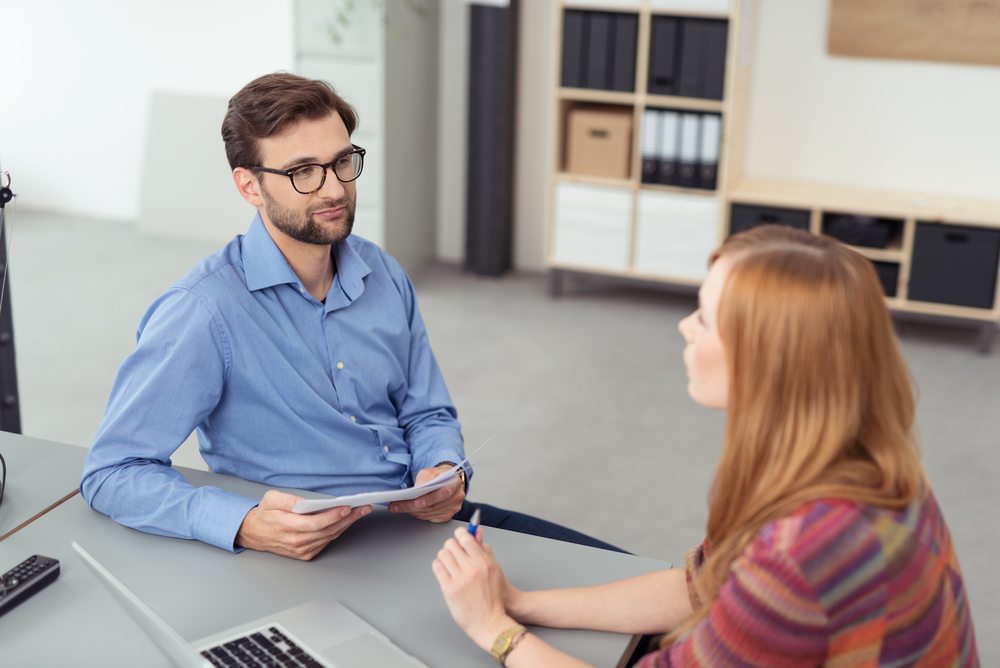 Share via
Face-to-face meetings make an annual contribution of ?193bn to the UK economy. In fact, when it comes to securing new business, just by walking out of their front door and going to meet prospects in person, a company is in line to increase revenues by an average ?52,400 per year. This is according to a report by the Centre for Economics and Business Research (Cebr) and UK hotel chain Premier Inn, which found that, when a company does business face-to-face, it stands to gain an average income boost of ?147,200 per year. However, in reality the increase in revenue varies according to size of business. Where small companies can each expect an income boost of ?43,200 on average per year, mid-sized businesses will each see a gain of ?3.7m per year. Karen Plumb, director of business to Business at Premier Inn, said: ?We all know that when we are meeting virtually, whether on a video or phone call, not everyone is engaged 100 per cent of the time. Welcoming millions of business guests each year, Premier Inn understands how valuable face-to-face interaction is for our customers. Guests stay with us when they?re travelling to all kinds of face-to-face business meetings ? from site visits and conferences to new business pitches and brainstorms.? Manufacturing organisations see the most benefit. By investing ?123,600 on face-to-face interaction, each individual manufacturing firm sees a revenue boost of ?514,000 annually resulting from meeting in person. Retail organisations also notch up significant gains, each generating an additional ?378,000 income per year as a result of meeting face-to-face. More than half of employees working in small businesses prioritise face-to-face meetings with their potential and existing customers. Medium-sized businesses also value the power of human interaction, with almost half (40.9 per cent) of their employees regularly meeting customers and prospects face-to-face. Regional variations are in evidence, with London-based businesses benefiting most from face-to-face meetings and earning a ?248,100 average annual revenue boost each. Businesses in the West Midlands rank second with a ?174,500 annual income gain per business, followed by organisations in the South East of England seeing a ?156,800 increase in revenue annually. Companies in the North East of England see the highest return on investment. On average, for every ?1 spent doing business face-to-face these companies see an increase of ?5.34, equating to a 434 per cent return on investment. Denise Taylor, chartered psychologist and career coach, suggested some of the drivers behind the effectiveness of face-to-face business meetings include: