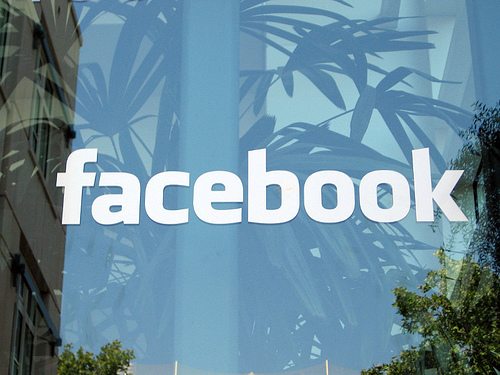 Share via
Facebook has acquired Snaptu, a London-based mobile internet business.
Snaptu creates Java-based apps for feature phones. The company formed a partnership with Facebook last year to develop an app for non-smartphones.
“Our goal when we founded Snaptu in 2007 was to provide useful and innovative services to the 95 per cent of mobile users that don’t have access to advanced smart phones,” a representative wrote in a blog which announced the deal.  The deal will enable Facebook to improve its applications for feature phones that don’t have large screens and a high processing power.  The terms of the deal were not disclosed but it is believed to be valued at around $70m (€49.41m). The deal is Facebook’s second international acquisition after Malaysia’s Octazen.   Snaptu has raised some $6m in venture funding from Carmel Ventures and Sequoia Capital.