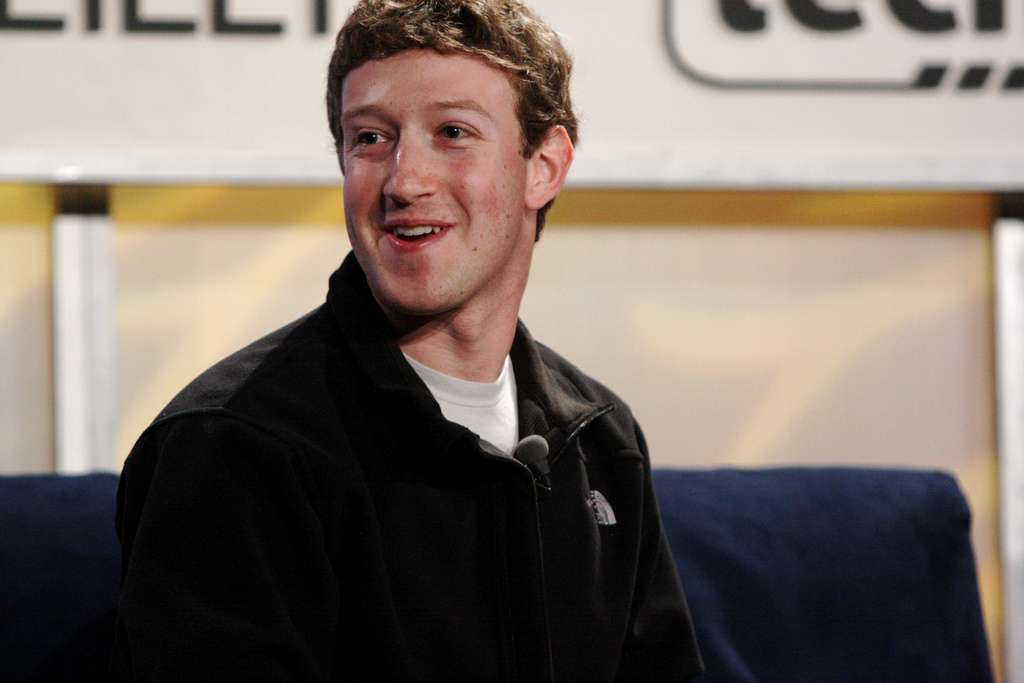 In 2014, KPMG and Markit reported that the tech sector had outperformed the UK economy in terms of job creation and business activity. In fact, hiring in tech was close to its strongest for over three years. However, after we?spoke to women in the industry, it was clear that there was still a lot to do in terms of closing the sector’s gender gap.

At the time of the Real Business article, Patricia Finlayson, senior solution product marketing manager at Polycom, claimed that although the attitude to women was steadily phasing out of our society, it was still there. ?I hate to admit it, but really it?s sexism,? she said. ?When I worked in technical support ? and this was some time ago now ? I?d get out a screwdriver and be asked by the men in the room if I really knew how to use it!? Our difference in attitudes, however, can perhaps be explained by Moore’s law, which describes the exponential growth of computing power; men are obsessed with form, technicalities and speed it suggests. And according to?Dave Wallace, CEO of Heath Wallace, ?Technology to boys starts very young. It?s the very definition of a self-fulfilling prophecy; technology is male dominated, so it makes things that appeal to the male mind.” This was echoed by Katherine Riddell, co-founder at social media analytics tool BirdSong, who claimed that such perceived thoughts started at an early age. “At my 15-year-old daughter?s school IT club, it is mostly young male geeks coding away and building things,” she explained. “By the age of 18, boys are already very sophisticated technologists. Of the women who do go in to tech companies, too few hang around long enough. Men come in with an abundance of confidence and less fear of making mistakes, leaving women fighting to get heard.? Indeed, traditionally children show leanings towards particular career paths from young ages, with research showing that there is still a gender bias in the subjects chosen by boys and girls at school.?But, to quote Facebook COO Sheryl Sandberg, ?We don?t raise our daughters to be as ambitious as our sons. Last month, there were t-shirts sold at Gymboree that said ‘Smart like Daddy’ for the boys and ‘Pretty like Mommy’ for the girls! Not in 1951. Last month!? But Sandberg isn’t the only person from Facebook to have suggested the perception around stereotypes needs to change. CEO Mark Zuckerberg had an excellent piece of advice for a grandmother who joked about persuading her granddaughters to date a “nerd” at school. It all started with Zuckerberg’s recent post on Facebook?about his plans for 2016 and how he intended to focus on building an AI butler similar to that of Jarvis from Marvel’s Iron Man. Read more on Mark Zuckerberg: The grandmother, named Darlene Loretto, left a comment on Zuckerberg’s post, advising her granddaughters to “date the nerd in school” because “he may turn out to be a Mark Zuckerberg.” But Zuckerberg recommended that the grandmother think a little bit bigger when it came to discussing future goals with her granddaughters. He said:?”Encourage them to *be* the nerd in their school so they can be the next successful inventor!” His comment has been liked more than 20,000 times, and many have posted in agreement with his words. One wrote, ?Thank you for?your answer that holds females in a place of equality. So refreshing,? while another said:??Mark Zuckerberg, good answer. we need more girls/women in technology and science! Always encourage young girls to grow up to become the successful ones, not just marry the successful men.” After the post got thousands of likes,?Loretto wrote on her own Facebook?to clarify the intention behind her initial remark:?”I’ve done everything in my life myself, my children’s dad died at a very young age and I did it all. Starting two businesses. I said it once to them in jest and never did I think anyone would even see this, let alone get the attention it has gotten.” Nonetheless, the exchange is a great example of how easy it is to perpetuate sexism, even when that?s likely not your intention. And Zuckerberg’s response shows that it takes a conscious effort to change the way you communicate with young people and to foster the language of equality. We already know that he’ll follow his own advice given that he?has already started his daughter on a bedtime story entitled ?Quantum Physics for Babies.?