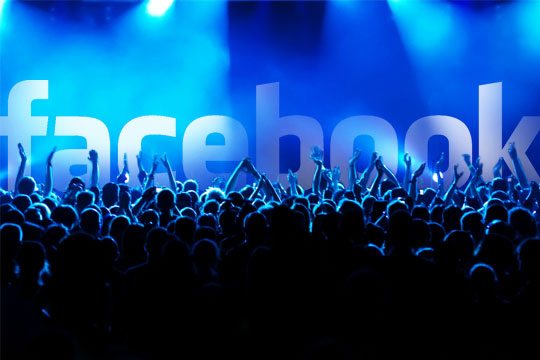 Facebook will give away £4.2m worth of advertising to thousands of SMEs across Europe.

In the UK, the social network is working alongside the British Chambers of Commerce to promote Facebook business pages. Together, Facebook and the BCC will go on a roadshow across Britain. Speaking at the DLD conference in Munich, Facebook chief operating officer Sheryl Sandberg announced up to €5million worth of ad credits for EU firms.  The Europe-focused Ad Boost programme aims to reach some 50,000 small businesses across the UK, France, Germany, Spain and Italy, and will offer firms the chance to claim up to €100, over £80, of ad credits.  Sandberg also spoke of Facebook’s growing influence, which has been highlighted in a new report from Deloitte, which calculates that the firm has contributed £2.2bn to the UK economy and has supported 35,200 jobs. In particular, the app market – applications built on top of the Facebook platform – alone is worth £467m to the UK, generating 7,500 jobs.  The study also shows that across the EU and Switzerland, Facebook has supported 232,000 jobs and enabled an estimated €15.3bn of economic activity in 2011. “Today’s report shows that Facebook is about a lot more than sharing pictures or keeping up with friends,” said Sandberg.  “Increasingly, social media means growth and jobs. The impact of social media is a bright spot in challenging times, but growth won’t happen on its own. We need to make sure that we invest in the right education, training, technology and networks so that social media can continue to drive innovation and economic growth.”