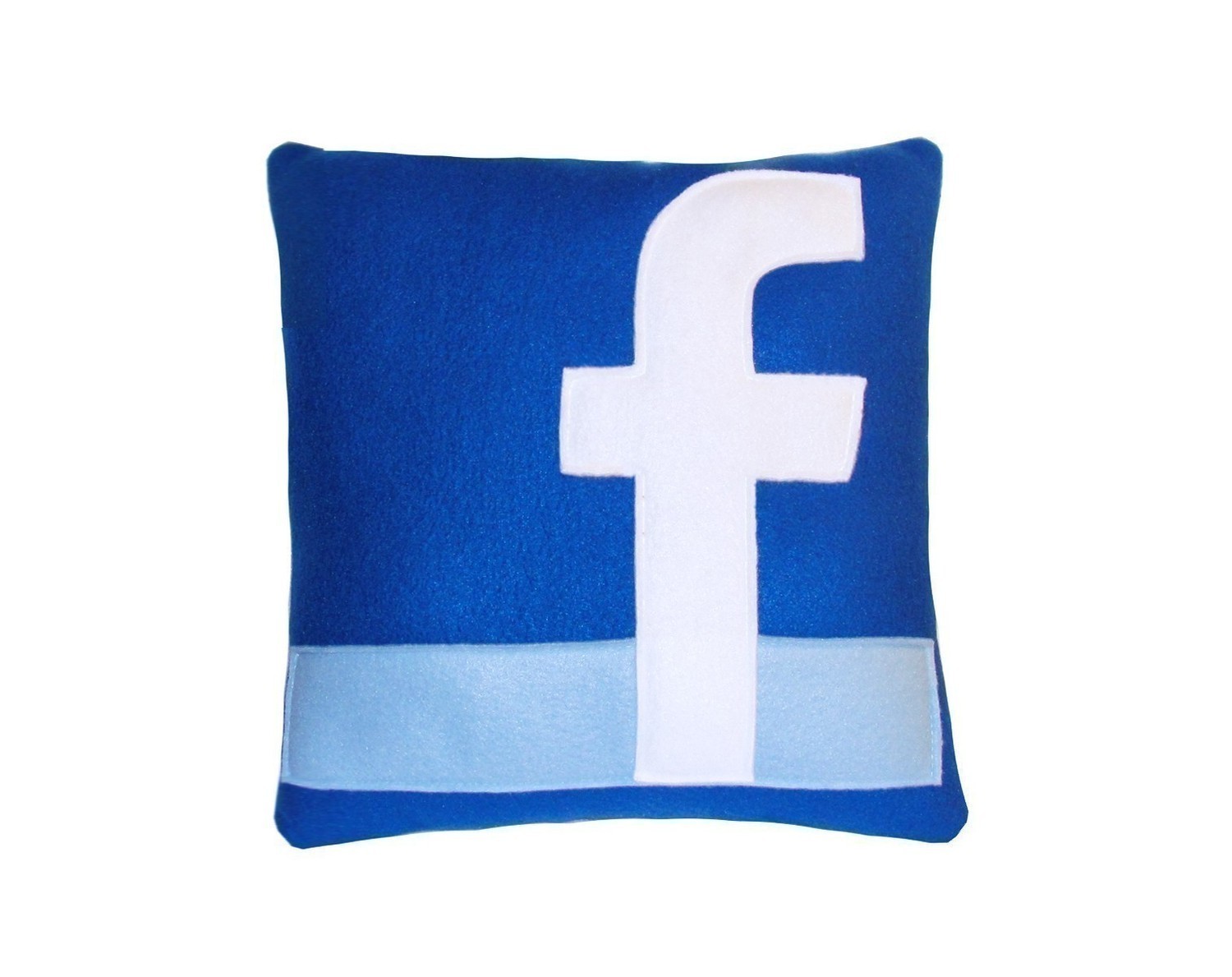 A Facebook IPO in 2012 is now pretty much certain. Citing unnamed sources, CNBC reports that Facebook will go public in the first quarter of next year, “with a valuation that could top $100bn”.

The fact that Facebook would IPO has never been seriously in doubt. Just last month, Facebook’s COO Sheryl Sandbert called a Facebook IPO “inevitable”, and Goldman Sachs was hired to advise the company on its options last year. Pressure on Facebook to IPO has increased in recent months.  Facebook already admitted in January that it expects to pass 500 shareholders at some point in the next 12 months, which would force the business to file public financial reports. (As part of the US Securities Exchange Act, companies must disclose more financial information once it surpasses 500 shareholders.) While that doesn’t necessarily force an IPO on a business, it would just makes sense – it would give the company an enormous pile of cash with which it could expand the business. There are also other factors playing in Facebook’s favour. In Sheryl Sandberg’s words, LinkedIn’s highly successful IPO “validated the importance” of social networking businesses, and showed that investor appetite is strong. More details soon.