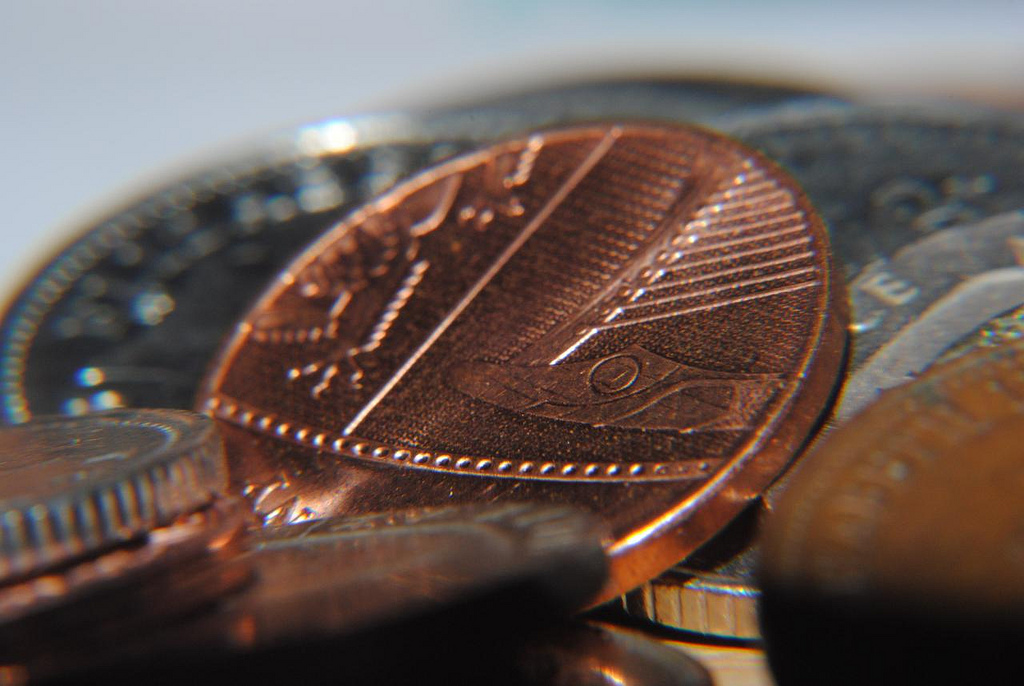 The social network will allow users to store money on the site and pay other members if it receives regulatory approval in Ireland in the next few weeks.

The units of money on the site would represent claims against the company and would be valid throughout Europe in a process known as ?passporting?. The report in the FT said that Facebook is in discussion to partner with money transfer companies Transferwise, Moni and Azimo. A Facebook spokesperson refused to comment on ?speculation or rumour?. Facebook is already authorised for some forms of money transfer in the US.  Image source