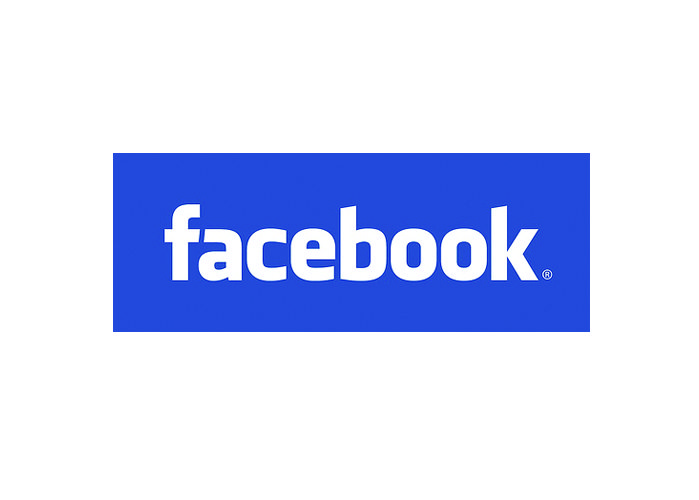 It was on this day, in 2004, that Mark Zuckerberg’s project was launched from his Harvard dorm room. What better way to celebrate its birthday, than finding out 10 interesting facts about the decade old network.

The feature most associated with Facebook, has been hit 1.13tn times since its launch ten years ago, with an average of 6bn likes per day as of December 2013.

According to Divorce Online, a third of all divorce fillings in 2011 contained the word ‘Facebook’, as the social network has become one of the main reasons for breakups and relationship problems.

In 2011 Iceland used Facebook to rewrite their constitution. The draft of the new constitution was uploaded on the social media site by the council to allow users to make suggestions and amendments.

The United States is Facebook’s biggest market with 146.8m users according to research firm eMarketer. The US is followed closely by India (85m), Brazil (61.3m) and Indonesia with about 60m.

Adding the number four at the end of Facebook’s URL will redirect you to Mark Zuckerberg’s personal wall. Adding the numbers five and six will take you to the respective profiles of Zuckerberg’s former college roommates, Chris Hughes and Dustin Moskovitz, while number seven will redirect you to Arie Hasit’s profile, Mark’s good friend from Harvard.

Many companies still block Facebook access on their employees computers, fearing a lack of productivity. Statistics show that nearly 60 per cent of Facebook users are active at least 20 minutes everyday.

8. Compared to an infectious disease…

A couple of Princeton scholars have published a study entitled ?Epidemiological modelling of online social network dynamics?, which compared the cycle of an infectious disease to the proliferation of Facebook. The story also predicted that the social network will lose 80 per cent of its users between 2015 and 2017.

Prior to its major redesign in 2007, the Facebook homepage featured a man’s face, known as ‘the Facebook guy’. It was later revealed in the book ?The Facebook Effect? that the image was a manipulated photo of a young Al Pacino.

Aged 22, Zuckerberg turned down Yahoo’s ?612m offer to buy Facebook. “I don’t know what I could do with the money. I’d just start another social networking site. I kind of like the one I already have,? said Zuckerberg. A smart decision, as the company is now worth over ?90bn  Image source