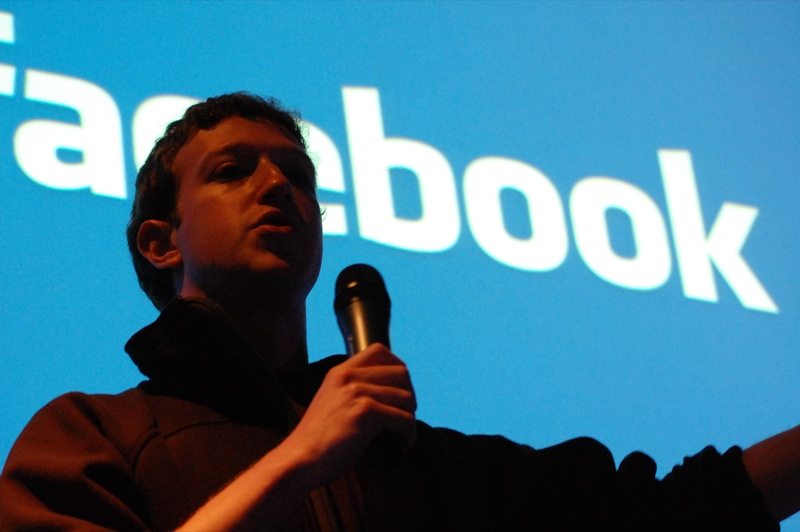 Facebook today announced a 60 per cent year-on-year boost in revenues for Q3 today, underlining the value of its push for mobile advertising.

Revenues in the three months to October rose to $2.02bn from $1.32bn in the same period last year. The remarkable turnaround after Facebook’s disappointing IPO highlights the importance of mobile ads which now account for almost half of the company’s ad revenue. Smartphones have dramatically altered the digital marketing landscape, giving marketeers a direct line into the lives of consumers. They are for many people the first thing they look at when they wake up and the last thing they look at when they go to sleep. Responding to this surge in smartphone use is critical for marketeers. Advertising on Facebook and LinkedIn and paying for promoted Tweets can help you tap into this.  It also pays to engage with these social networks in a genuine content-led way to build a better relationship with your customer.  The rise of the smartphone also has implications beyond social media. If your website isn’t responsive to mobile (and tablet) users then you could be missing out on revenue as consumers avoid websites that are difficult to access from their phones.  The same goes for email newsletters, which can read awkwardly on a mobile device when optimised for computers. In the real world of bricks and mortar, smartphones also have the potential to transform payments.  Mobile contactless payments, where customers simply tap their phone on a scanner, are expected to become the norm in the near future.  Related: How to advertise on Facebook. Image source