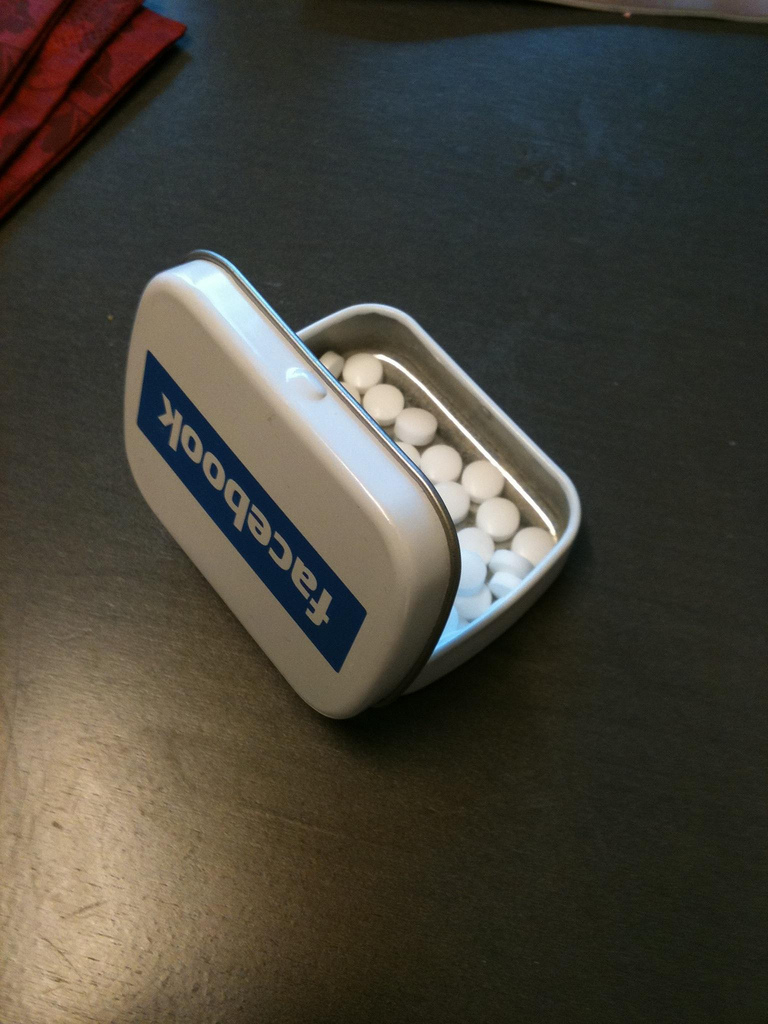 Facebook generated profits of $355m (€273.4m) in the first nine months of 2010, documents distributed by Goldman Sachs have revealed.

The documents also indicated that Facebook had revenues of $1.2bn during the period. According to Reuters, Goldman Sachs handed out a 101-page private placement memoranda to wealthy customers as part of its efforts to help Facebook raise $1.5bn. Speculation on Facebook’s financial health has been mounting since the unlisted company raised $500m this week in a round that values the business at $50bn. Goldman Sachs is believed to have contributed some $450m to the round. Although the net income is a fraction of the valuation, analysts have pointed out that the figures reveal that Facebook can generate operating margins of up to 40 per cent. Investors are increasingly keen to acquire shares of fast-growing internet and social networks on private exchanges, which have fewer reporting obligations than public markets. The Securities and Exchange Commission has launched an investigation into private markets, the result of which may lead to increased scrutiny, forcing internet companies with a diverse base of investors (like Facebook) to go public. Picture source