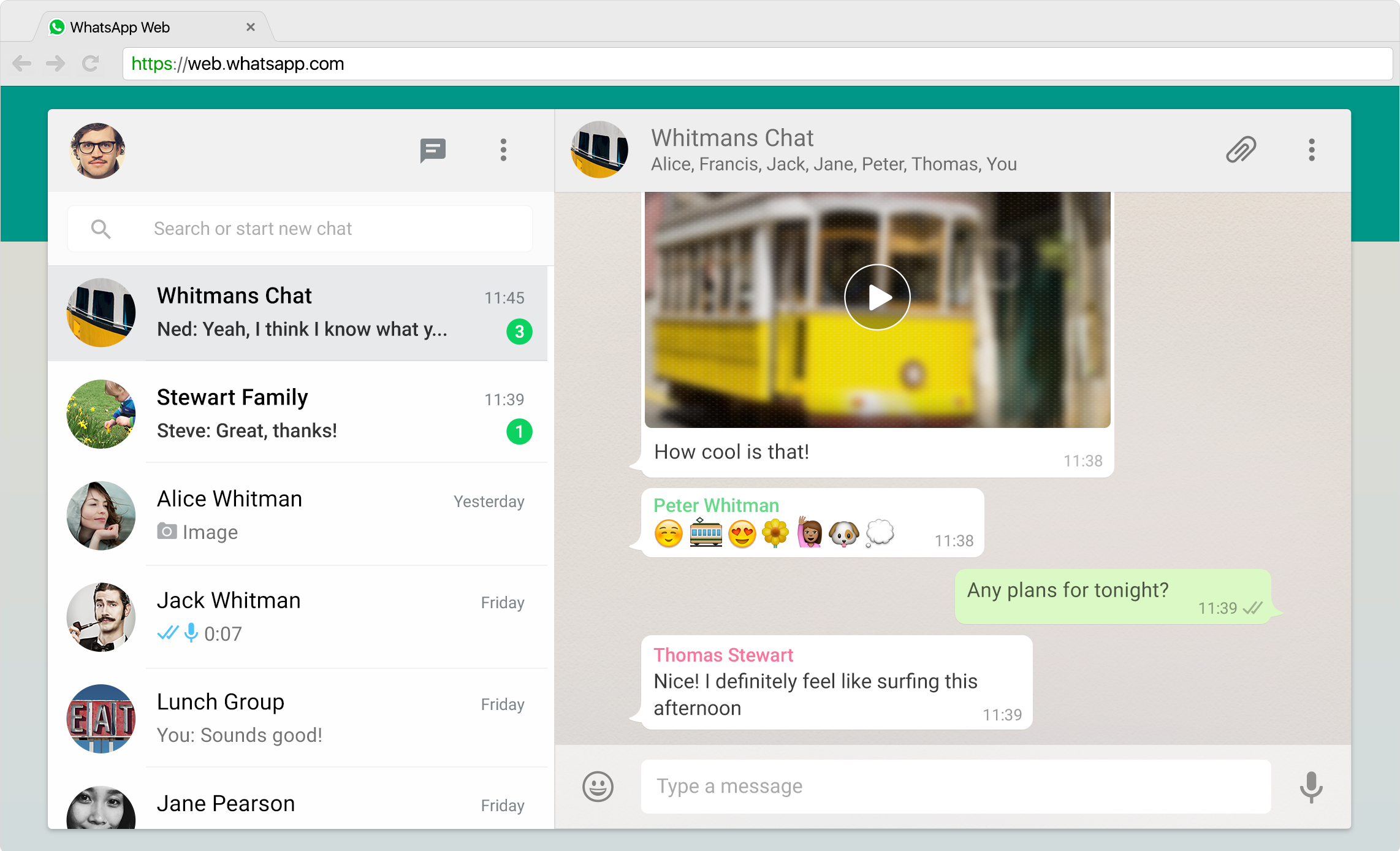 Facebook founder Mark Zuckerberg revealed the $19bn takeover of WhatsApp back in February 2014, a move made due to the companies mission of providing consumers around the world with widespread communication.

Of course, the social networking mastermind is all too pleased to discuss connectivity being at the heart of Facebooks global mission. In fact, Zuckerberg said at the time of the deal: WhatsApp is on a path to connect one billion people. The services that reach that milestone are all incredibly valuable. Ive known Jan [Koum, founder] for a long time and Im excited to partner with him and his team to make the world more open and connected. One key difference between the pair, however Facebook has never charged for access. On the other hand, WhatsApps annual fee was so it could abstain from smearing the service with advertising Facebooks preferred, incredibly lucrative, business model. The Facebook approach to free connectivity is apparent and seemingly thats why WhatsApp has revealed its new strategy to make its service free to consumers from 18 January onwards. A blog from the company explained: For many years, we’ve asked some people to pay a fee for using WhatsApp after their first year. As we’ve grown, we’ve found that this approach hasn’t worked well. Many WhatsApp users don’t have a debit or credit card number and they worried they’d lose access to their friends and family after their first year. So over the next several weeks, we’ll remove fees from the different versions of our app and WhatsApp will no longer charge you for our service. While its commonplace for customers in developed countries like the UK and the US to have cards, WhatsApps global user base of almost a billion people extends across emerging markets too. From a new dad in Indonesia sharing photos with his family, to a student in Spain checking in with her friends back home, to a doctor in Brazil keeping in touch with her patients, people rely on WhatsApp to be fast, simple and reliable,” the post said.

While it will follow in Facebooks footsteps with free access, the company won’t introduce ads from third parties. Instead, WhatsApp is going to concentrate on generating revenue from businesses and large corporations, while enabling consumers to continue using the app without intrusion or charges. The company detailed: Starting this year, we will test tools that allow you to use WhatsApp to communicate with businesses and organisations that you want to hear from. That could mean communicating with your bank about whether a recent transaction was fraudulent, or with an airline about a delayed flight. “We all get these messages elsewhere today through text messages and phone calls so we want to test new tools to make this easier to do on WhatsApp, while still giving you an experience without third-party ads and spam. Businesses are forced to become increasingly social in todays market where consumers are becoming more and more tech-savvy. It means social networking accounts, mobile-ready websites and apps to connect with their target audience and WhatsApp will have the power to bring all of that together in one place for businesses. Offering Real Business his thoughts on the development, Chris Moore, VP of chat apps at communication API firm Nexmo, said the move to target enterprise in no way surprising . With around 120 chat apps worldwide they all face the same problem. They possess huge user bases and need to make it easy for brands to integrate and use their platforms as they monetise communications between customers and brands,” he said. He used Chinese messaging app WeChat as an example and said the firm is already powering communications for brands, suggesting that WhatsApp could learn from the Asian counterpart. Moore continued: WhatsApp should start by focussing on its dominant markets of North and South America and EMEA, where it has cultural similarities with the brands it will want to work with. As it approaches one billion users, WhatsApp is showing it understands the value it presents to brands as a channel of communication and brands are beginning to understand the value of chat apps. Dutch airline KLM is one of ten million official accounts using WeChat to connect with users. Indeed, 80 per cent of WeChat users follow at least one of the brand accounts and Moore expects WhatsApp will be seeking to replicate this kind of lucrative engagement. By Zen Terrelonge