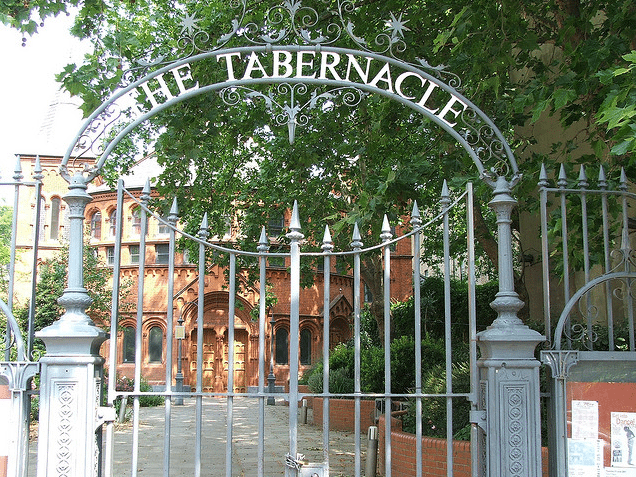 When James Minter spotted a 500-capacity auditorium in the middle of Notting Hill one that came with a beautiful 2,000 square foot garden and had once played host to Pink Floyd, The Clash and The Specials, but which had since become sadly dormant there was just one thing on his mind: resurrecting this iconic venue.

But his mission to reinvigorate the Tabernacle, while successful in its ultimate goal, came at a heavy price not least to his investors, who lost £500,000 in the process. Last week, in his first interview since the company behind the Tabernacle’s revivification went into receivership, its former director bravely, and with good humour, shared with me some of the things he has learned.