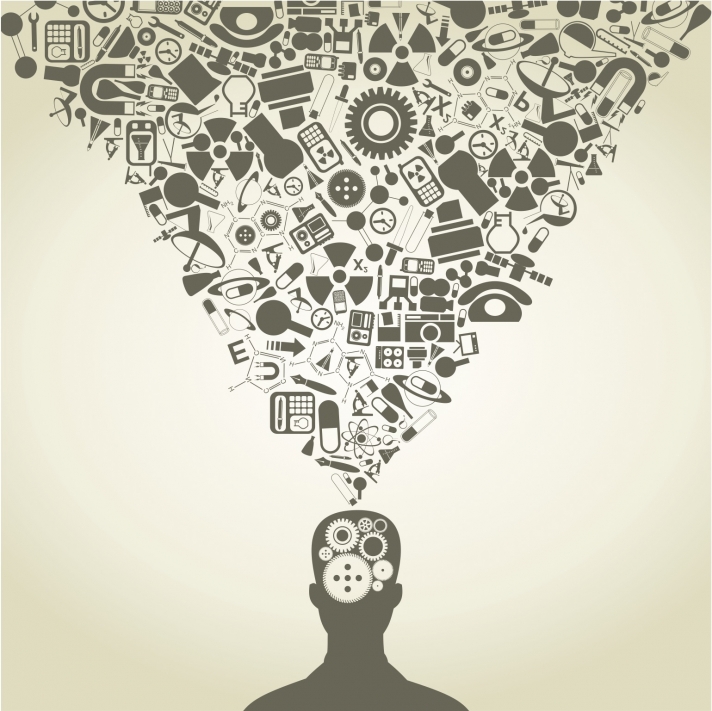 It is a sad fact that more than 90 per cent of people believe that admitting to a mental health condition could damage their career prospects.

The research, published by KPMG ahead of National Depression Awareness Week, also reveals that most employees would rather lie to their employers to take time off work rather than admit to having mental health issues. For Nick Baber, a director in KPMG’s financial services consulting team who has suffered from depression, it is critical to create a culture of openness, early intervention and support in the workplace to remove the stigma attached to depression and mental illness. “People often present a different persona in their personal and professional lives, fearing rejection by their peers if they fail to project a certain image,” he explains.  “The stark reality is that so much energy is spent by individuals pretending to be something they are not, that mental and physical health, performance and productivity suffer as a result.  “It would be far better if employees were comfortable enough in their working environment to be themselves, but this will only happen if senior business leaders with experience of mental health problems tell their own stories and implement performance indicators which measure and report on progress in the workplace. Mental health problems cost the UK economy some ?26bn per year ? this is not an issue that the country can afford to ignore. Businesses and managers need to learn how to best support employees and colleagues who are dealing with depression. “Being comfortable in your own skin is a key ingredient for career success and employees need to know that they will not face career road blocks if they ‘come out’ and admit to having mental health problems,” adds Stephen Frost, UK head of diversity and inclusion at KPMG. “Organisations want to attract and retain the best people ? and the only way to do that is to be inclusive. What matters most are the skills an individual brings to the table, but it is the employer’s duty to provide them with the support to keep them there.?