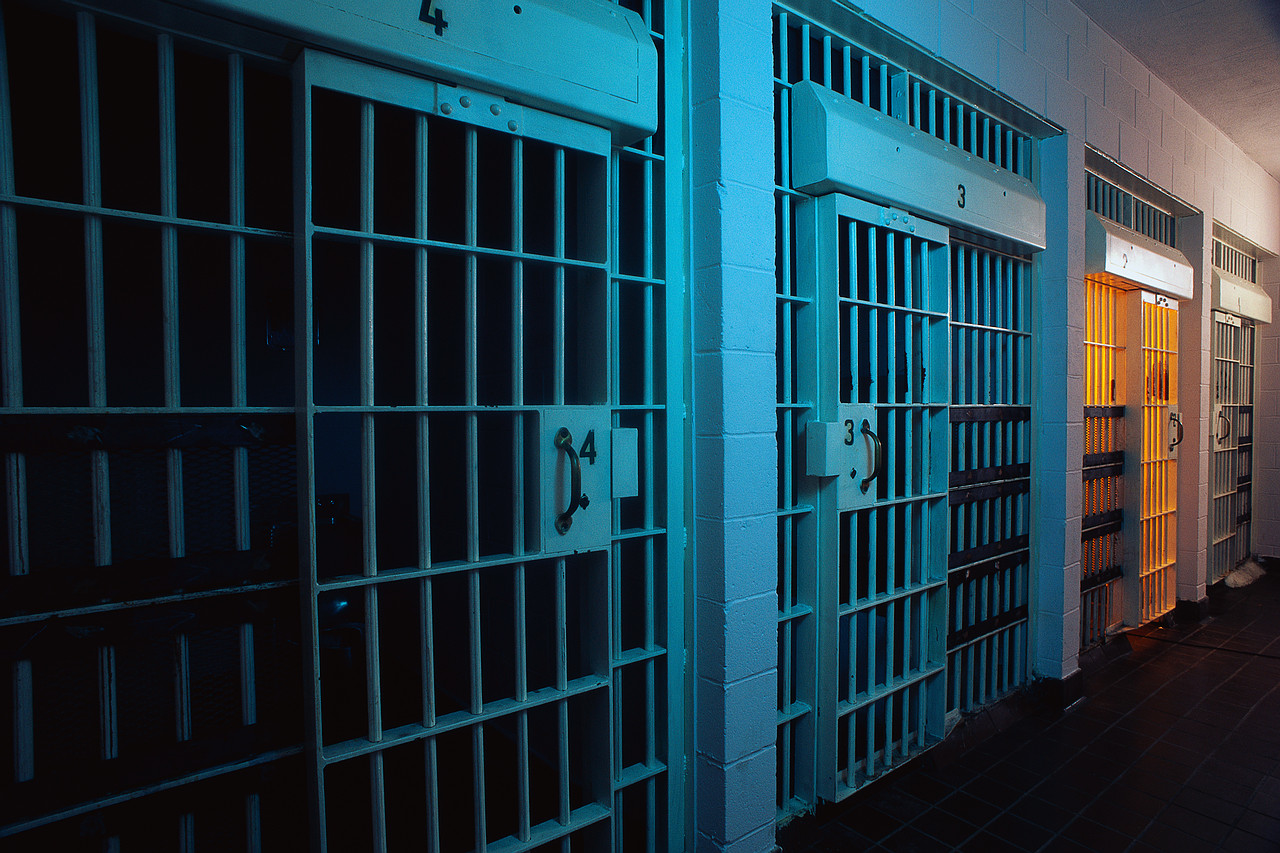 Tim Watts, the chairman of employment agency Pertemps, has been awarded record costs of £100,000 against former employee Debbie Smith who made false allegations of sexual harassment against him.

This should send a clear message to workers who think they can screw cash out of their employers by taking them to a tribunal on a false claim.  When he walked out of the tribunal, Watts said: “These vexatious spongers need to be taught a lesson. And she has” big time.”  I couldn?t have said it better myself.  There has to be a change in legislation that deters employees from bringing these false claims of harassment just to line their own pockets. For too long, the tribunal process ?be it discrimination, unfair dismissal or any other reason has been designed to be heavily in the favour of employees.   Again, I agree with Watts when he says that small businesses are “groaning under the burden of complying with employment law which encourages employees to misrepresent themselves as victims whenever their poor performance or behaviour is tackled”.  I wrote in this very column at the beginning of the year that if too much time is spent dealing with speculative employment rights claims. businesses will soon go bust. The cost of going to tribunal can be crippling to a business. Most companies, even when they are in the right, tend to settle disputes because of the spiralling costs of fighting them.  Personally, I have never shied away from seeing these things through to conclusion to protect my business and its reputation.  Watts has done the same and, by doing so in such a high-profile example, has sent a message to those looking for an easy earner.  A glimmer of light was given earlier this year when Vince Cable published his plans to improve employment law and the tribunal process. I would hope that the Pertemps case can help set a precedent that can be part of Cable’s Employers Charter to make sure employees who fail in a claim are always liable for the employers” tribunal costs.  Employment tribunals cost business £1.6bn last year even if a small proportion of that figure landed on the shoulders of employees who lost their claims, it would make those looking to fleece their bosses for a quick payout think twice.