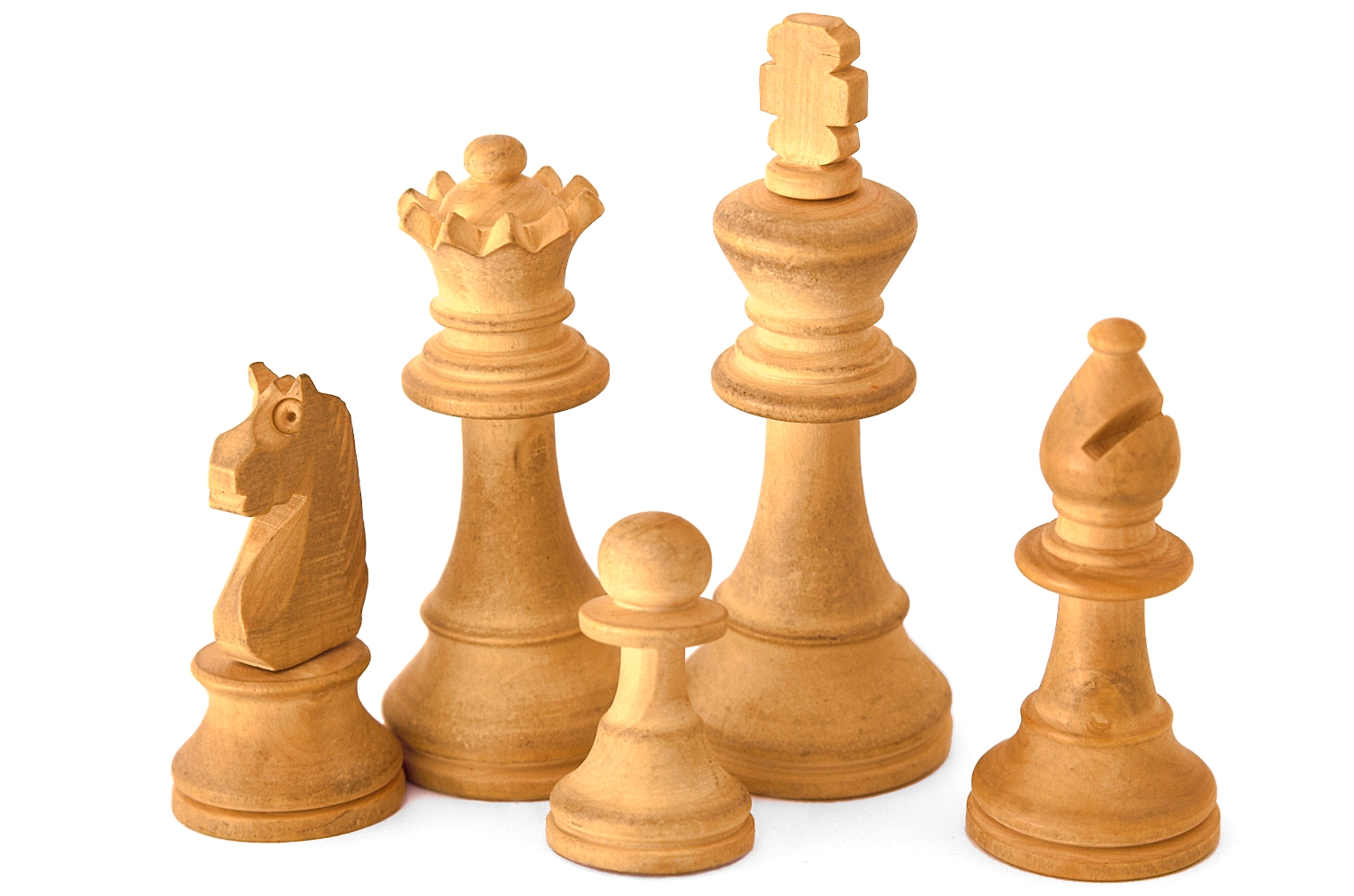 Family businesses account for 70 – 90 per cent of GDP globally, and are an effective barometer of the health of the economy. But to remain competitive and successful, family businesses need to focus on becoming more professional enterprises, according to the latest PwC survey of 2,378 family business executives.

The need to professionalise the business is gaining ground as a key concern for family firms, shows the research. This is driven by an almost perfect storm of competitive pressure, rising costs and global megatrends.  The notion of professionalising the business scarcely registered in 2012, but this year 40 per cent of respondents across 40 countries agree that this is a key challenge for them over the next five years. Particularly interesting is that the respondents recognise that this must be accompanied by an equally rigorous approach to professionalising the family. “It’s clear that there are new challenges; the economy is a colder and harder place for the family firm, competition is more intense, price pressure is growing, and the speed of change continues to accelerate,” says Henrik Steinbrecher, network middle market leader.   “In this climate, family businesses accept they will have to adapt faster, innovate earlier, and become far more professional in the way they run their operations.” In general, family businesses are in reasonably good shape, with 65 per cent reporting growth in the last 12 months, and 70 per cent expecting to grow steadily over the next five years.  Fifteen per cent are seeking aggressive growth, compared to 12 per cent in 2012. Growth ambitions are particularly strong in China (57 per cent), the Middle East (40 per cent) and India (40 per cent). However, as we have often reported before on Real Business, companies continue to worry about their ability to recruit skilled staff. For the companies in PwC’s research, this was a major concern for 49 per cent of companies (up from 43 per cent in 2012). Professionalising the business So what does “professionalising the business” mean for the family firm?  It’s about giving structure and discipline to the vision and energy exhibited by the entrepreneurial family business. This helps them innovate better, diversify more effectively, export more and grow faster, says PwC. But getting the business on a professional footing is not in itself enough; it has to be accompanied by an equally rigorous approach to professionalising the family.  This means, for example, putting processes in place to govern how the family interacts with the business – including establishing an infrastructure for decision-making and formal channels for communication. These will be essential during times of tension or conflict. It’s about protecting the family’s interests, and safeguarding the firm’s survival. Nowhere is this professional approach more critical than when it comes to the all-important issue of succession.  Far too many family businesses have still not fully grasped this potentially destructive issue. Fifty-three per cent say they have succession plans in place for some if not all senior roles, but only 30 per cent of these “plans” are properly documented. Only 16 per cent say they have a robust succession process. “A plan that is not written down is not a plan; it’s just an idea,” says Steinbrecher. “And this is an issue family firms must address with the same commitment and energy as they are devoting to professionalising other aspects of the business. Because without it, the whole enterprise is at stake.”