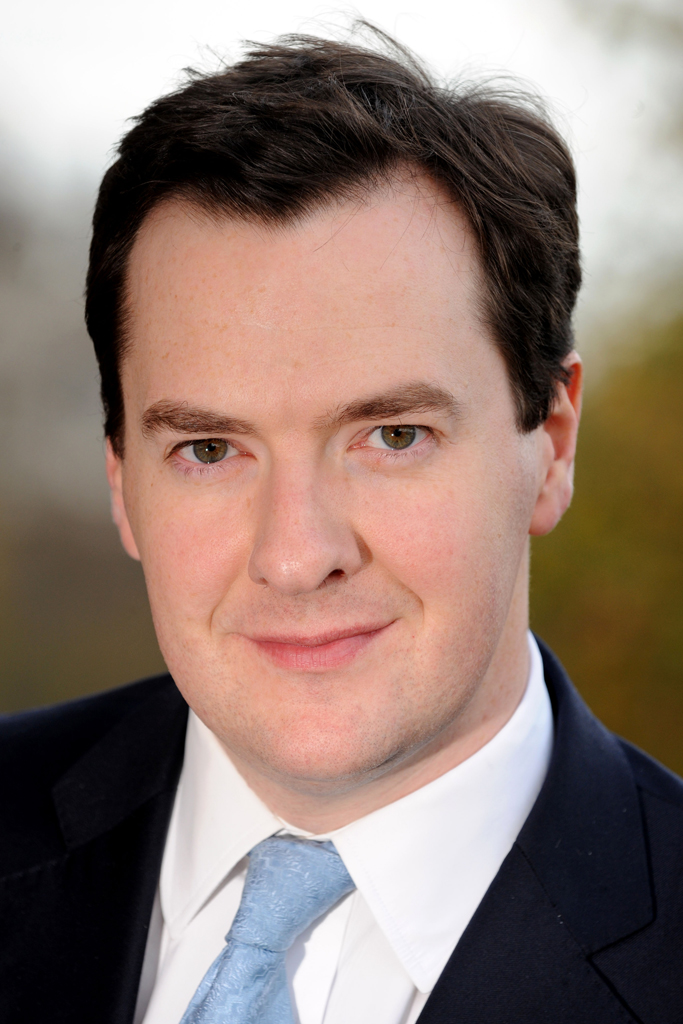 It was said that despite ?their strong contribution to the UK economy, some owner-managers felt that advice for family businesses” varied in quality, with some feeling “penalised or not taken seriously by financial institutions and other businesses, especially in the case of husband and wife teams.?

Taxation seemed to be the biggest barrier, and their initial recommendations to the chancellor included a measure that provides an exemption from Inheritance and Capital Gains Tax on shares passed on within families and that the government consider establishing a new Family Business and Support Centre. Read more about family businesses: According to an owner of a chain of North West Hotels cited in a MMU report, ?it’s not because we mind paying tax, or no more than anyone else, but it impacts on the way we borrow money because banks want us to make a profit, obviously, and we have to pay 22 per cent to the government.  “I’d rather flush it down the khazi! As a family business we’re a lifestyle business. We’re not answerable to shareholders, our profit is what we spend, it’s our salary. Having to pay 22 per cent to the government, and then income tax on what’s left is a bit much.? Professor Lynn Martin, director of MMU  suggested that by talking to family business owners you quickly understand that their chief concern is leaving a successful business for the next generation.  “Many feel that the current tax code stands in the way of that,” she said. “In addition, there is a feeling that family firms aren?t being taken seriously by government.   ?George Osborne, himself is part of a family manufacturing business, so we hope that our proposals will hit home. Family businesses are the ?crown jewels? of the UK economy, but a massive 70 per cent of these companies fail to make it to the second generation of ownership and 90 per cent die out before the third. These recommendations aren?t just for the benefit of family firms but the UK economy as a whole?. This would surely help the economy given that family businesses employ two of every five people in the private sector and deliver approximately 25 per cent of UK GDP. By Shan? Schutte