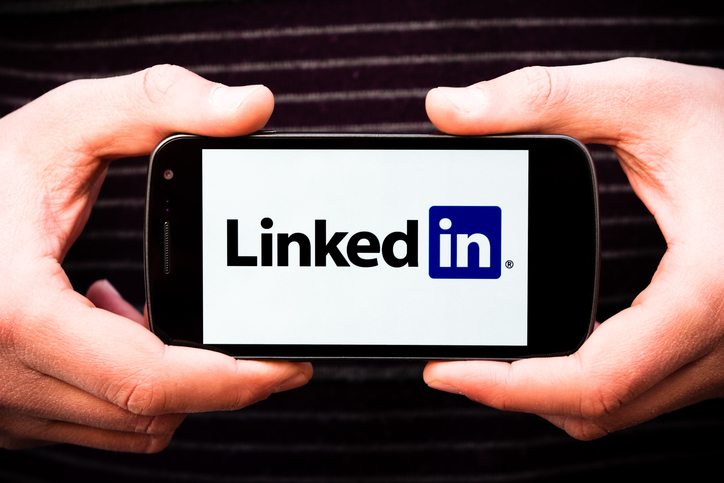 Share via
Strict candidate requirements are an employer’s way of maintaining high quality and best performance. Especially now, with roles and expectations evolving, can we understand the reasoning behind leaning the way of education. But by no means is every business keen to scrap those with poor grades from the CV pile. Many are beginning to realise that such practices favour graduates from affluent backgrounds. That, and it doesn’t always guarantee you the best candidate. Education doesn’t make perfect, and poor grades don’t equate a poor fit. At least, that’s a mantra these five companies stand by. (1) Penguin Random House In 2016, the company unveiled that prior requirements for university degrees were being removed. It acknowledged its need to “think and act differently” so as to gain a more varied candidate base – and thus fresh ideas and points of view. Speaking to the Huffington Post, Penguin Random House said: “It will give candidates space to show what can’t be shown on paper – their creativity, strengths and ideas. The move is also designed to send a clear message to those who have been through higher education that the university they attended will not impact their chance of success. “This is the starting point for our concerted action to make publishing far more inclusive than it has been to date. We believe this is critical to our future: to publish the best books that appeal to readers everywhere, we need to have people from different backgrounds that truly reflects today’s society.” (2) LinkedIn During an ASU GSV Summit in May, LinkedIn CEO Jeff Weiner gave insight on the company’s hiring process. He explained: “We used to pride ourselves on recruiting from an incredibly short list of universities, and a lot of companies in the Valley did the same thing, often neglecting those with poor grades.” That philosophy has changed, with it now placing higher emphasis on factors such as work ethic and perseverance. “These are qualities you don’t necessarily pick up from a degree. They have a tendency to be completely overlooked when sifting through résumés or LinkedIn profiles. And yet, increasingly, we find these are the kinds of people that make the biggest difference within our organisation. “Increasingly I hear this mantra: Skills, not degrees. It’s not skills at the exclusion of degrees. It’s just expanding our perspective to go beyond degrees.”  (3) Google In 2013, The New York Times interviewed Laszlo Bock, Google’s now former head of HR. Much of the conversation leaned towards big data and its use in the management field, but we also gained knowledge on what the giant looks for in hires. Here’s what Bock had to say: “After two or three years, your ability to perform is completely unrelated to how you performed when you were in school, because the skills you required in college are very different. You’re also fundamentally a different person. You learn and grow, you think about things differently. “While good grades don’t hurt, they’re worthless as a criteria for hiring. Companies should really be less concerned about grades and transcripts and more interested in how people think.” (4) IBM At IBM, candidates without the drive and ambition to make waves in their chosen industry, but sporting amazing credentials, won’t necessarily receive the job. This was explained by Sam Ladah, head of talent at IBM, in an interview with Fast Company. For numerous IT roles, Ladah’s interviewer, Cale Weissman, opined, degrees don’t make much difference as its the technical knowledge that really matters. People can learn by themselves, via bootcamps and courses. “We consider all candidates based on their skills and have been very successful in hiring from coding bootcamps,” Ladah said, explaining that 15 per cent of IBM hires don’t have the traditionally valued four-year degree. “What we’re really looking for are people who have a passion for technology.” (5) Virgin Media A recent infographic highlighted the UK’s wealthiest billionaires without degrees. And in it were the likes of Sport Direct’s Mike Ashley, Formula One’s Bernie Ecclestone and Virgin Media founder Richard Branson – the latter of which has always advocated that poor grades initially mean nothing in the world of business. In a blog post, he said: “What you really need to look for is somebody with a personality that fits with your company culture. Most skills can be learned, but it is difficult to train people on their personality. If you can find people who are fun, friendly, caring and love helping others, you are on to a winner. “And if you are satisfied with the personality, then look at experience and expertise. Find people with transferable skills – you need team players who can pitch in and try their hand at all sorts of different jobs. While specialists are sometimes necessary, versatility should not be underestimated.”